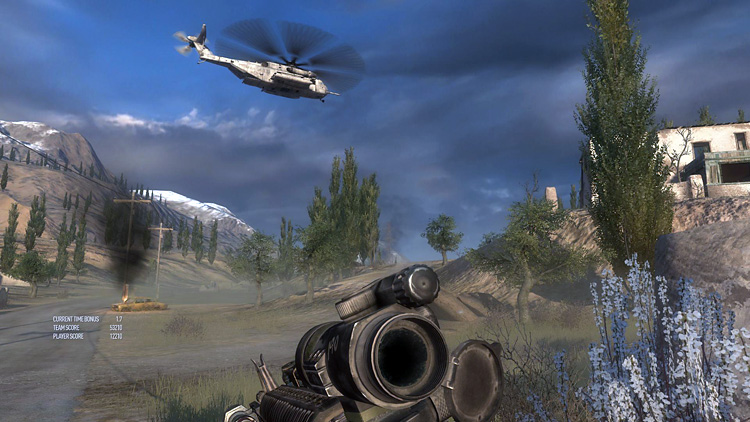 Can I honestly recommend this game to my fellow tactical players? Just like the last one, Dragon Rising, Codemasters has made another great, fun infantry tactical game and have improved in a lot of areas like the join in progress but they also continue to take steps back from a great game. Limited missions, idiotic AI, and over the top characters ruin a lot of the fun in this game. But if you can join up with 3 friends, you will have fun and you have some great small unit tactical battles. The failure to include a mission editor, and limited missions make this game not worth full price. But again, if you have 3 friends to play with and can find it on sale, then I highly recommend it.

If you like the small squad size, fire team ran missions of SimHQ’s ArmA 2 Military Monday, the missions in Red River seem to be very similar, though a little more over the top. The Sergeant in charge gives the fire teams their orders; the fire teams carry out their orders, and if you don’t carry out the orders he will yell at you to the point of a tirade. But in the end, mission complete is very satisfying.

If you have 3 friends willing to get the game with you so you can play co-op, then this game is great. If you’re a single player only gamer, then the AI will drive you nuts and you might quit in disgust. 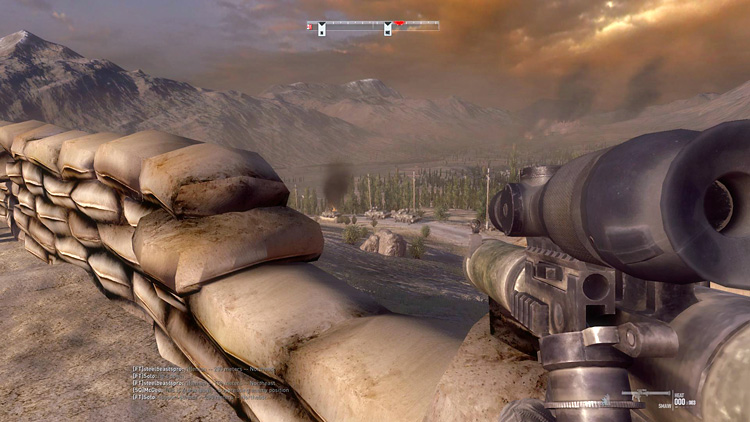 You did well here Codemasters. Now keep it up and support the games you release without ripping off the gamer for $10, 5-mission pack DLC. And bring back the editor!

A special note of thanks to “newman” who assisted as my co-op partner in the campaign play-testing.