Two official add-ons, Desert Siege in 2002 and Island Thunder in 2003, have added to the excellent game along with an unknown, and an extremely high number of mods, missions, and total conversions. To this day occasionally something new is released for the series. The best place on earth to follow and get any and all Ghost Recon mods isghostrecon.net. It is also the greatest fan site for the series.

You know what’s still the greatest thing about this series? The fact that you can install it right here, right now on a current state-of-the-art computer and it runs perfectly without problems, and that is not typical of most older games. Heck you can get the game right now as a digital download from Steam for 10 bucks, and the two add-ons for 5 bucks each. That’s 20 bucks for the greatest tactical shooter ever made!

Here is why I think the original Ghost Recon series is the greatest tactical shooter of all time.

1. Still works out-of-the-box with current systems, and looks fantastic even after all these years. 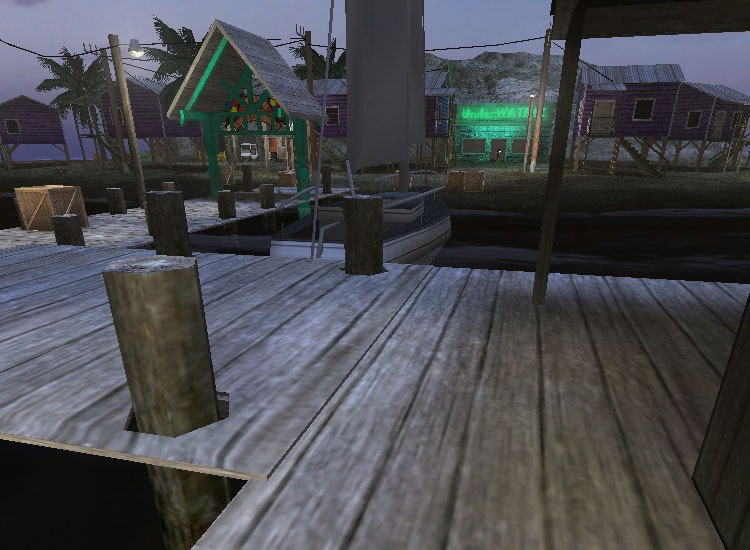 2. An excellent set of tutorial missions that teaches you everything you need to know about the game in less than a half-hour. 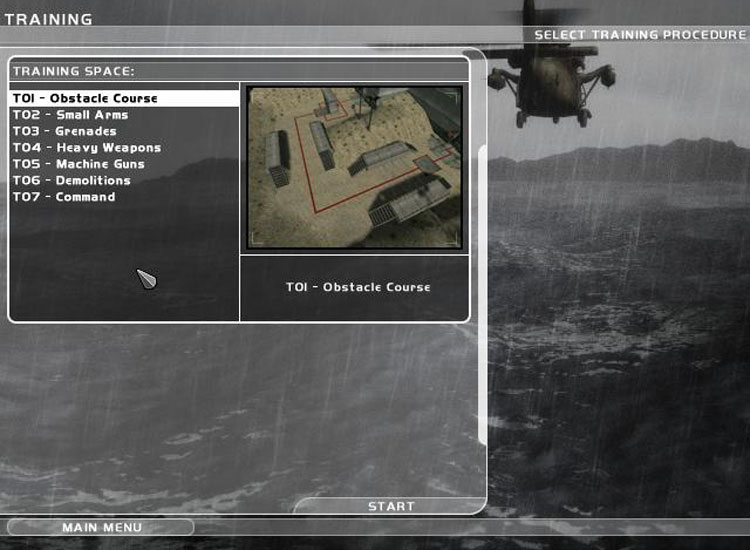 3. The ability to peek out from behind cover left or right. Sure games have that today, but Ghost Recon was one of the first to offer it a decade ago. 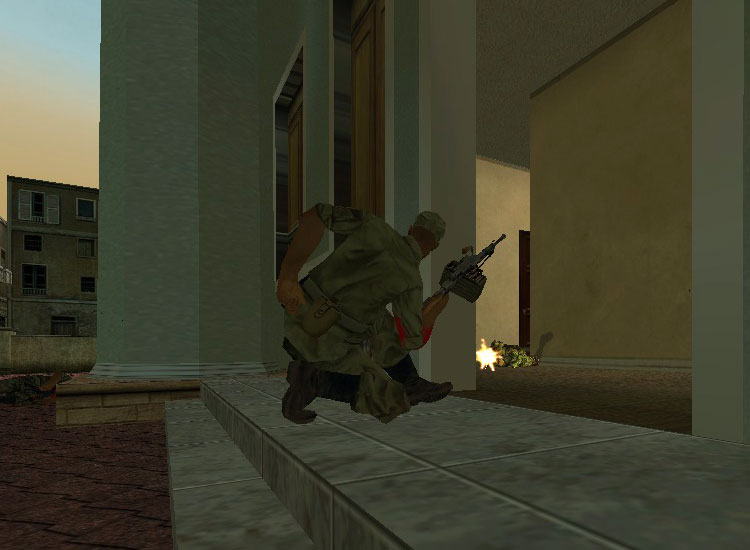 4. The ability to go prone, crouch, or stand up, and have it affect the accuracy of your weapons. Sure most games do that now, but some of the more popular games are taking away prone because it makes the game“too hard”. Idiotic developers. 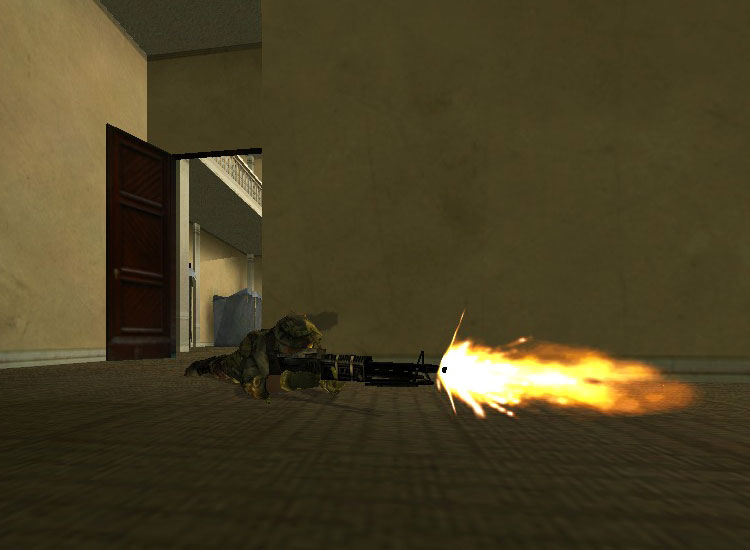 5. A team based on an infantry squad, and three fire teams to control and/or jump to whenever you want. Wasn’t Ghost Recon the first tactical shooter to do that? 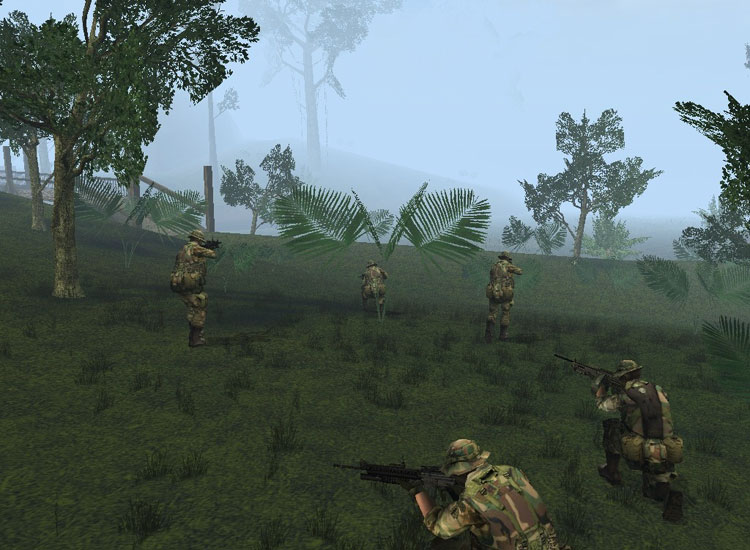 6. An excellent campaign that rewards your troops with after action points that you can apply where you want to different soldiers, covering different stats and skills. 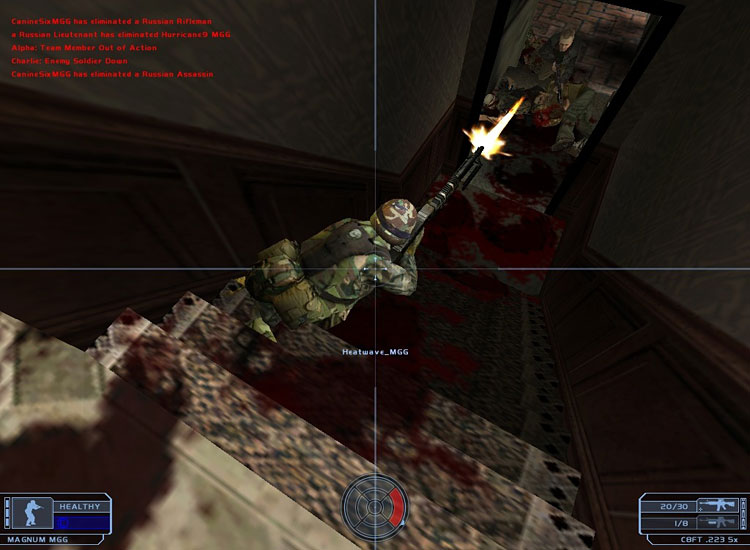 7. Realistic Rules of Engagement (ROE): The ability to toggle orders to each fire team like hold, advance, and advance at all cost. Along with the ability to order teams to go recon, engage, or suppress an enemy. 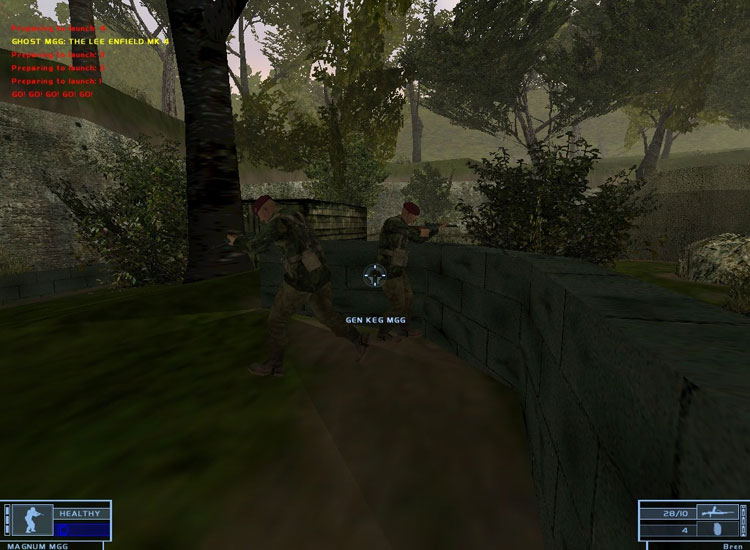 8. An excellent set of modern and advanced weapon systems, each with its own characteristics and stats. 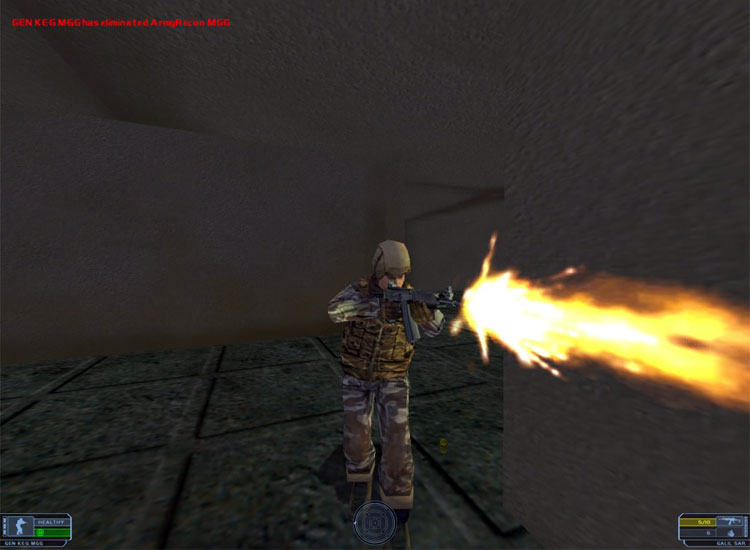 9. The ability to save a mission after you’ve completed it, and watch a replay file of the whole mission, jumping from unit-to-unit and switching from 1st person to 3rd person. Again, one of the first titles to do this. It should be a damn requirement in all tactical shooters. 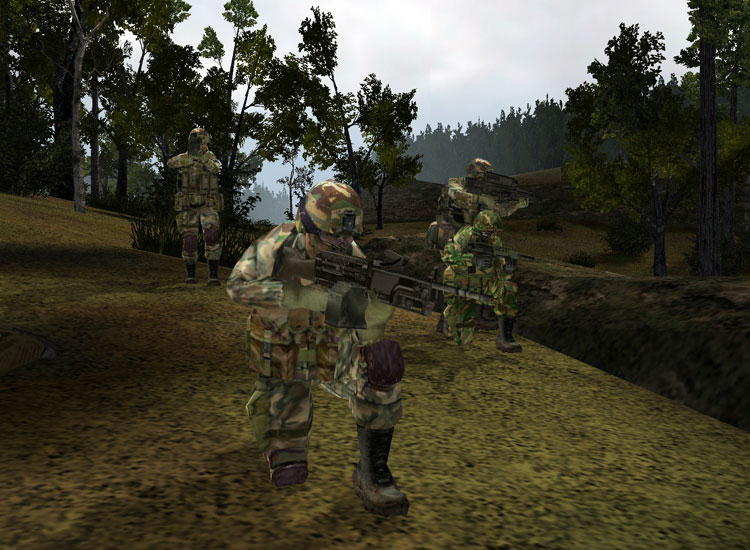 10. The single player campaign is good, but squad size multiplayer co-op is the BOMB! Once again, Ghost Recon was one of the first to ever allow squad size cooperative play online. And it still is one of the best multiplayer experiences you can have RIGHT NOW! 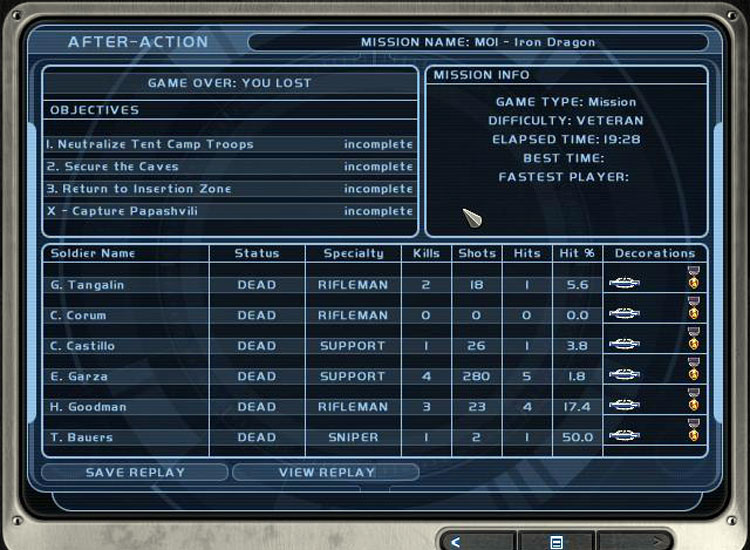 As we celebrate 10 years of the greatest squad tactical shooter ever produced, never forget where we came from and where we’re going. There is a reason why the original Ghost Recon is still played and loved. Maybe you developers can “rediscover” it instead of the worn out repetitive trends every action shooter offers.

For the gamers, especially the Ghost Recon dedicated like Rocky over at GhostRecon.net, thanks for keeping this great game alive and kicking! Let’s hope that one day someone will make a true sequel.

Happy Birthday, Ghost Recon. You are the King of all tactical shooters!