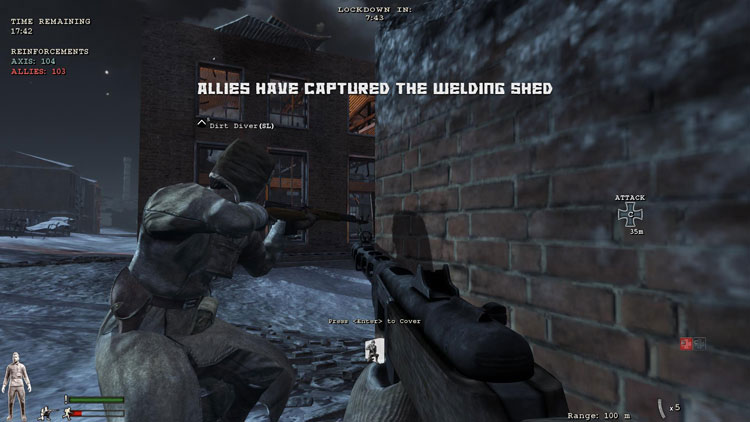 Single player consists of two campaigns, the only one unlocked at the beginning is the German campaign, after completing that you’ll be allowed to do the Russian campaign. Missions are unlocked in order of completion.

The SP campaign is basically multiplayer capture and clear maps/missions with cut scenes. You’ll get a cut scene explaining what’s going on in the war, and then get a mission screen that lays out the plan. Pretty much capture and clear A, then B, then C for the victory.

Your squad consists of AI soldiers of different classes, they do what is needed to be done but other than basic scripting don’t do much else. Same with the enemy AI who defend their objectives with different classes of soldiers.

SP is pretty much MP practice with bots. And really not too much more to share on that. Same maps, same squad members with different classes of weapons, same basic objectives.

You start off in Chapter 1 with basic training and then a couple of infantry missions, then move up in chapters unlocking new training and new missions that cover that training.

The only real problem, besides the AI not being as smart or tactical as humans, is that when you as the human player die, you respawn into one of your remaining squad members. Usually this happens out in the middle of nowhere or in the middle of a firefight. You have a split second to orientate yourself, get behind some cover and figure out where or what the objective is. More times than not you’ll be dead again within seconds. Bad respawn scripting will get you killed.

Still, just think of SP as an offline MP practice session. I will say that it is still worth playing the SP campaign. Why? Because of the training, at the start of each chapter is a training session, which is pretty well done. You start with basic training of course, and then squad control training, then support, and then finally armor training.

That said, everything is locked till you complete the missions in order. I would have preferred all the tutorial missions to be unlocked so we could do those and then go to MP, where the bread and butter of this game really is. 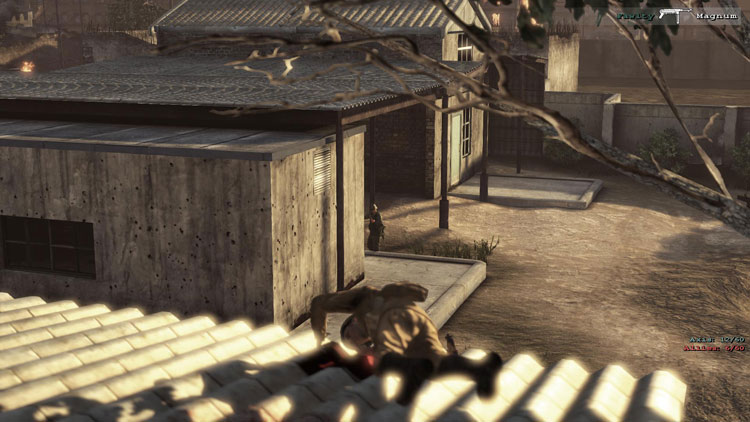 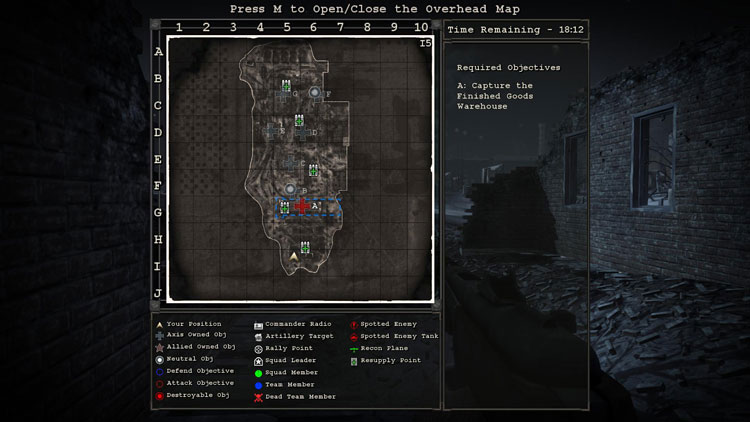 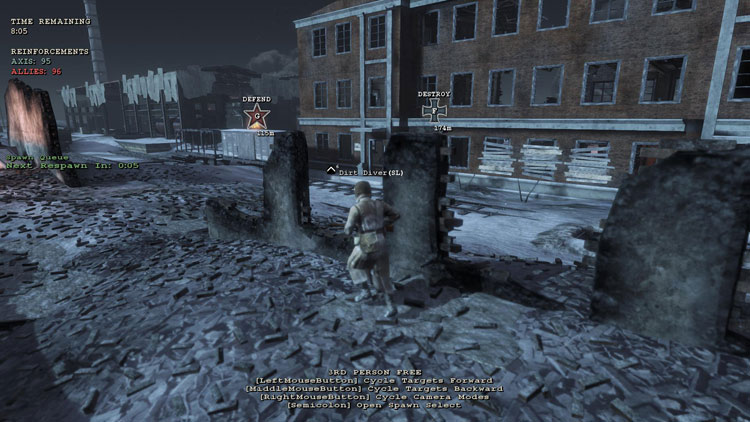 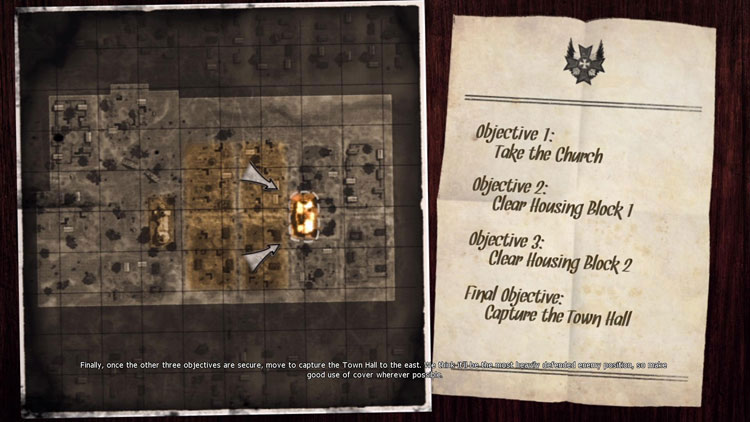