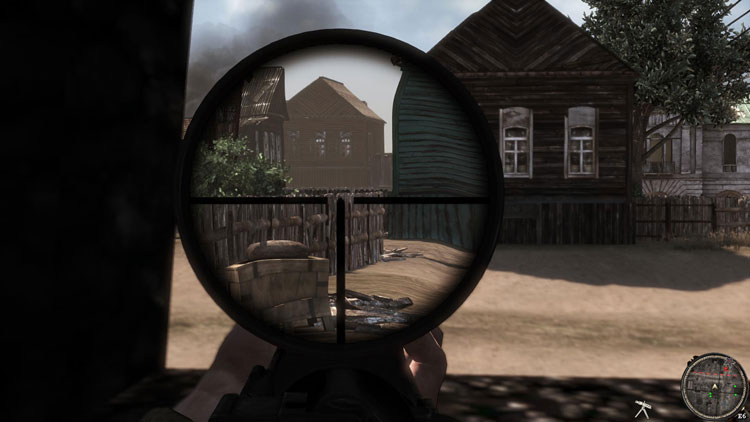 Multiplayer is really where Red Orchestra 2 shines. Three different modes of play and a number of maps for each mode make it different and enjoyable. The different class levels work well, especially for a side working as a team. Hit detection at a distance seems well modeled, along with bullet drop and ballistics, but not always. Close quarters battles leave hit detection questionable, along with some ballistics and penetration tables.

The game play itself is great and can be incredible fun, and incredibly frustrating. The team that plays with tactics and teamwork will almost always beat the team that doesn’t, ALMOST… there are still issues of run and gun players that just seem to dominate a game or map. RO2, to me, is not as “hardcore” as the first version, but this definitely isn’t a Battlefield clone as some claim. With the introductions of game unlocks, heroes, stats and rewards… game play is widened, but in the end those are really just after thoughts, because where this game shines is the force on force combat.

The game tracks tons of stats on you and your mission success, along with your weapon use. As you use a weapon you gain experience with it, and eventually unlocks for that weapon. RO2 is one of those games that reward dedication from its gamers. The more you play the more you unlock, the better the game gets.

You also have support elements, like artillery and armor that you can control and use in game. The series has always been really good with its tank controls and battle implementation.

RO2 multiplayer comes with three game modes, Countdown, Firefight, and Territory. FF has 4 maps, while the other two game modes have 10 maps each. 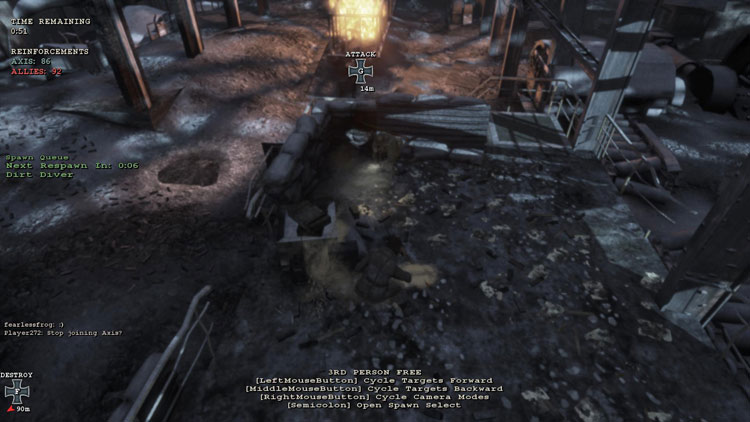 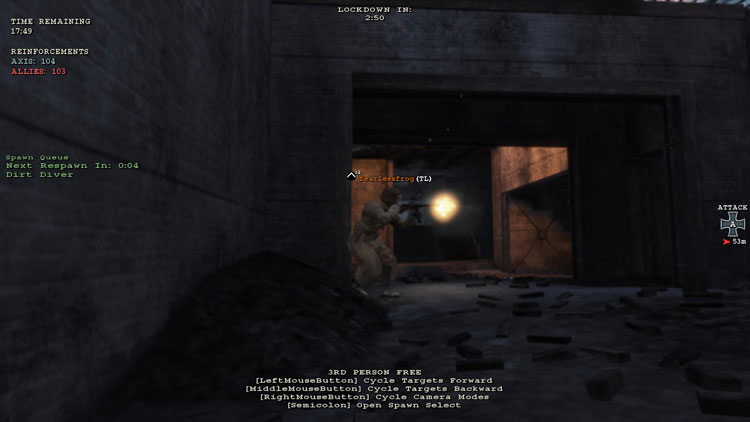 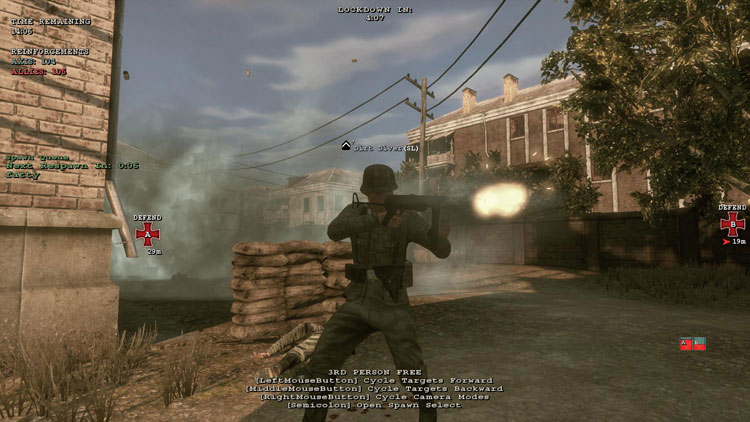 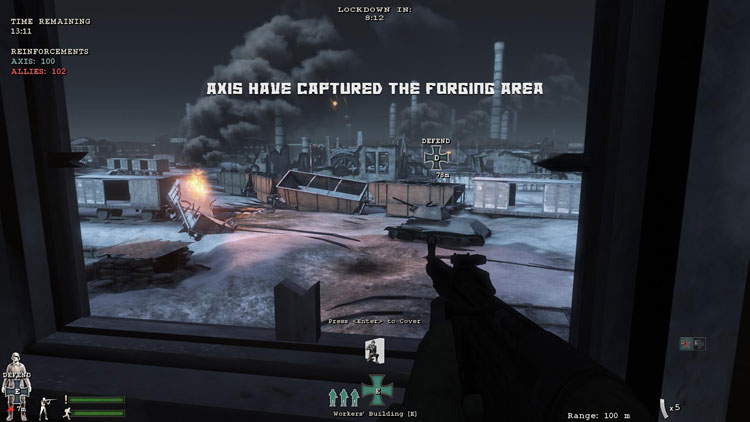