If you have read General Sir John Hackett’s World War III or Tom Clancy’s Red Storm Rising or perhaps Cauldron by Larry Bond and Pat Larkin then you will understand the premise for this Harpoon3 battleset. 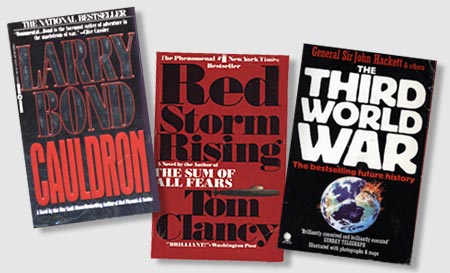 Ragnar Emsoy’s magnum opus for Harpoon3 World War III in 1985 is a collection of some 30 individual scenarios. These scenarios are written to follow a storyline that reads very much in keeping with the aforementioned fictional accounts of a massive conflict between NATO and the Soviet war machine. This article introduces a diary that is presented in episodes, each corresponding to the individual scenarios. Jump ahead to the diary entries if you have visited this page before.

The battleset is as broad in scope as the name suggests in effect covering an entire war projected to last many weeks. Of course being that this is a naval strategy game, the focus is on the aspects of the war that take place on the high seas. However the story line which is presented through the briefings for the sequential missions fills in the details of major events ashore and provides excellent context for your mission.

Much like the novels mentioned above, this Harpoon3 battleset has been inspiring for me. I have decided that I will play along with the premise and tackle each mission in the battleset one-by-one in a sense to live the experience of WWIII as the battleset unfolds. 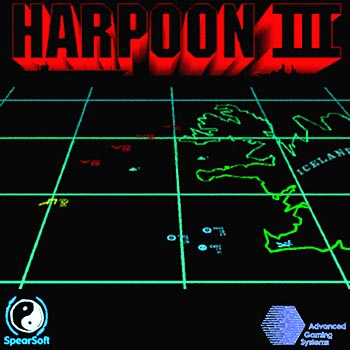 Figure 2 – The WWIII Battleset is made for the Harpoon3 game.

In keeping with the style of the briefings, the after action reports will attempt to “dramatize” events. What this means is that the reports are narrative in style. They will however, precisely follow the events that were encountered in the game as the scenario played out. In a sense the reports tell a true story of how this version of WWIII plays out even if that war is thankfully only a virtual reality itself.

The scenarios range in duration from a one hour opener to as much as a several day span for some missions. That’s game time. Some of the scenarios take several hours to complete even with time acceleration applied to help while away the in-game hours. In some cases scenarios were only completed as a result of several sittings over the course of more than one day. In all cases though, the results presented here reflect a single pass through the game time events.

Harpoon3 does not provide tools in the game to have resource management be consistent between scenarios. In other words, there isn’t a conventional campaign engine in the sense of Falcon4’s for example. Ragnar addresses this by providing you an Order of Battle at the outset of each scenario which reflects a reasonable approximation of what you’d be left with on average after the preceding scenario. Of course in some cases this mean you will see reports of ships being sunk only for them to miraculously reappear in the next scenario report. Such are the compromises forced by the tools presented in the game.

I’m a relative novice with no professional training in the operational art or naval tactics. However, this battleset is an effective teacher and the AI doesn’t seem to be running me over completely. You may see mistakes or opportunities in the after action reports you read here. If you do, I’d love to hear from you: all comments, critique and suggestions are most welcome, whether they relate to the presentation of the information of the conduct of the war that I’m trying to manage.

Words of the introductions presented here and also the scenario briefings were penned by the creator of the scenarios, Ragnar Emsoy. My thanks are due to Ragnar for allowing me to reproduce this material here providing context for the after action diary episodes. 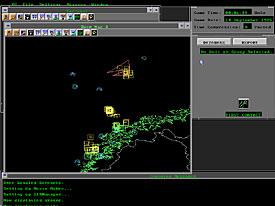 The time is 1985 and World War Three has broken out. Failing five-year plans and a poor harvest in the Soviet Union have put a lot of pressure on the Communist leadership. Willing to risk starting a world war in order to preserve their station in society, the Soviet Central Committee engineered the conflict and blamed the West for jeopardizing the security of Soviet citizens.

Figure 3 – Opening moves: three Russian surface action groups on the prowl in the Norwegian Sea. Click on this thumbnail for an enlarged image.

The actual scenario files are hosted at HarpoonHQ along with many other scenarios and other excellent Harpoon resources. If you want to try your hand at conducting WWIII, you can get the scenario files from HarpoonHQ but bear in mind that you will also need the latest version of the Harpoon3 DB2000 database files to make the scenarios work correctly.