OneShot: Jamie, first up I want to thank you for taking the time to do this interview. For our readers who may not know you as well as the rest of us, could you tell us about yourself and your role at Sonalysts Combat Simulations and with Dangerous Waters?

Jamie: I’ve been at Sonalysts for almost 9 years now and have been involved in the development of Jane’s Fleet Command, Sub Command, and S.C.S. Dangerous Waters. 688(i) Hunter/Killer had been released a week before I started in 1997 but I spent quite a bit of time playing/testing it before the team eventually figured out what they were “going to do with me”.

My current role at S.C.S. is that of Game Producer / Designer. That position has proven to be quite the “jack of all trades” here, but I enjoy it and I especially enjoy the opportunity to learn new things and just the general “day-to-day” process of bringing a game to market. 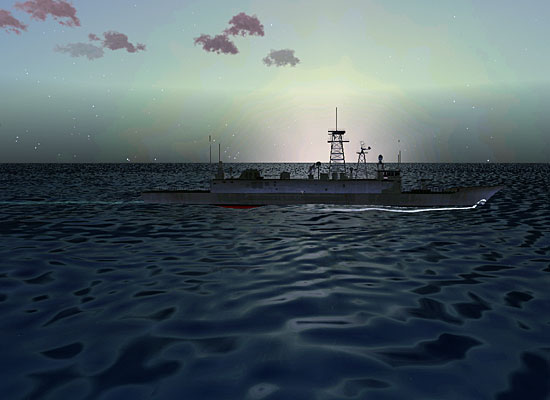 OneShot: We’ve had a series of developer roundtable discussions here at SimHQ whose central concept was the future of the simulation genre and ways in which we could draw players into the space. What is your opinion on “where we go from here”?

Jamie: I really enjoyed those editorial pieces and I do agree with many of the opinions presented by the developers/publishers that participated (and disagreed with some as well). In general, I feel the key to making a solid, and successful sim (success is relative to expenditure, of course) is to know your audience.

In other words, if you know as the developer that you are going to release a sim which has a fairly narrow scope and one which intends to simulate a platform or style of combat with the utmost detail, then you should obviously focus on the fidelity of the simulation, the immersive style of that platform(s), and be sure to be true to your core audience. Also, with a simulation that intricate you should be realistic (i.e. practical) with your expectations of return on investment and try to maintain the most reasonable cost of development as possible — just in case that the game does not succeed financially.

On the other side of the spectrum, in a more “mass market” release I feel that the primary concern for a developer is the concept of scalability. If you choose to make a simulation which employs a more broad approach (the dreaded word “survey sim” is often misused in this instance, but we’ll go with that just for argument’s sake) then the key to that game’s success is to provide the highest level of fidelity as possible while allowing new players to turn off features or even be assisted via A.I. assistants. These survey sims can still be highly accurate and true to their subject matter, but I think the new simulation player wants to be able to be competent and successful within the game more quickly than in the past. As developers we have to do a better job of teaching the new players how to play and how to achieve that success. 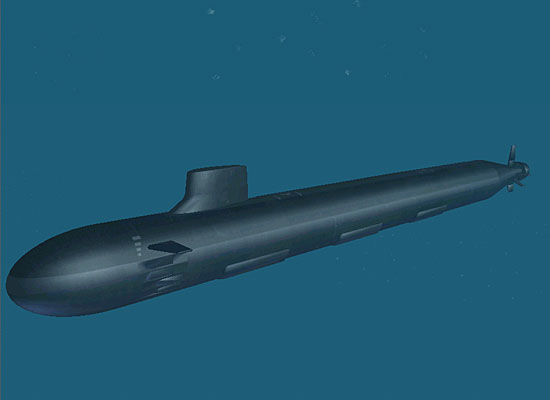 A good example of this concept in our games is the Autocrew. Some players just cannot wrap their heads around “Target Motion Analysis” in our games, and so there is a computer controlled crewman that will work out the target solution for you (the player). The player can watch him as he “stacks the dots” and slowly hones in on a valid solution for the player to fire upon. Sometimes he’s wrong, and often it takes a little longer for him to come to the true target solution than it would for an experienced player to do so, but the new player appreciates the opportunity to learn at a slower pace and eventually the player is able to turn off all the Autocrew assistants and man the stations on his own.

That ability to learn at varying speeds and acquire the knowledge necessary to play any simulation proficiently is part of the allure of our genre. Our core audience is generally very educated and they are undoubtedly a highly inquisitive bunch who just loves to learn new things. However, we need to broaden the scope of our games to allow those new players who appreciate the technology, the tactics, and the strategies of warfare (present and past) but may need the rewards for their efforts a little sooner than a core simulation player would expect that return for his hard work. Scalability helps, but an escalating difficulty progression and the employment of teaching techniques which describe the general play mechanics are a far more effective approach.

This is an area that we certainly could stand to improve upon in our games as well, no doubt.