Though ships move around the area, both in harbors and in the sea-lanes, you’ll notice that there isn’t much in the way of people in the environment. You’ll see an occasional bird, but people are only included when they are a part of the mission requirements. For instance, in the water-taxi missions, you’ll see people on your boat, and waiting at the pick-up points, but they aren’t animated, and they don’t actually DO anything. They don’t board your vessel or move around. 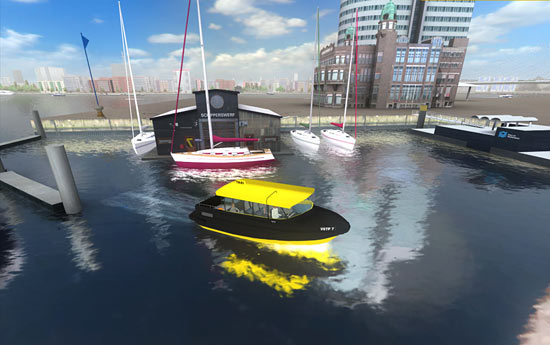 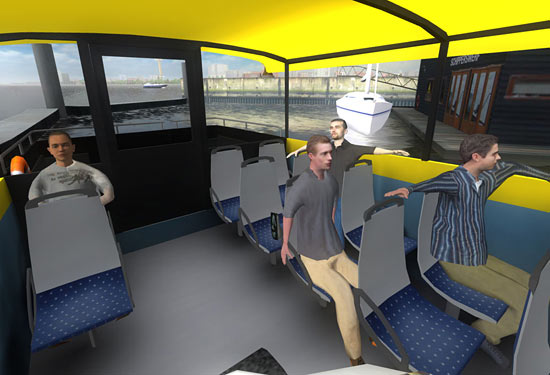 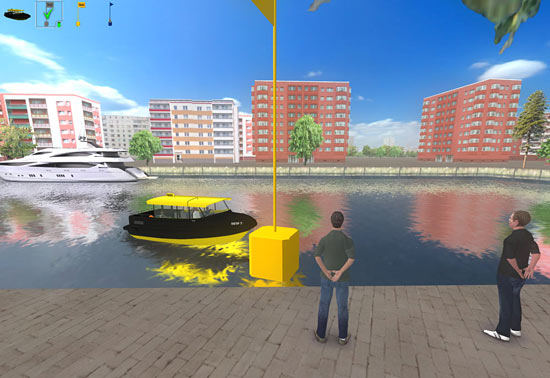 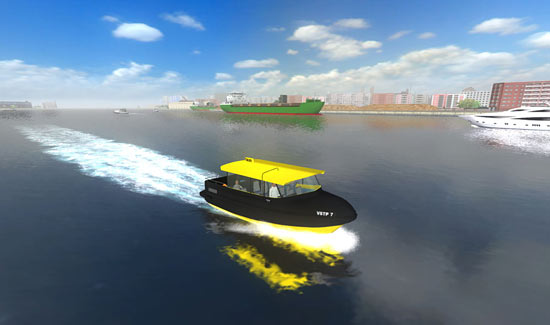