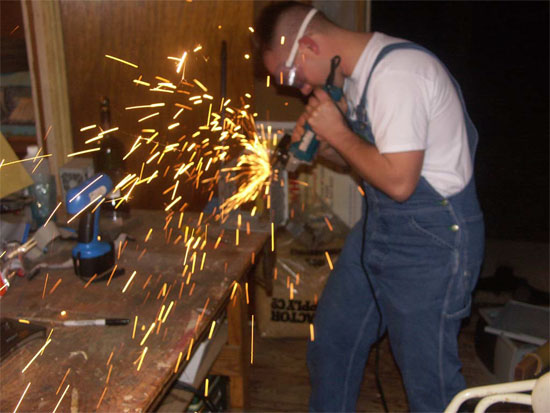 Jane’s F-15 and Jane’s USAF are fantastic games. They are also older than dirt and require an OS that Microsoft no longer acknowledges the existence of.

Therefore, it was with a heavy heart that I eventually laid my legacy machine to rest. My ancient Hewlett-Packard Pavilion was showing its age. Windows 98 Second Edition was no longer being supported, the power supply was questionable and not even the addition of a Voodoo 5500 AGP card (which involved a little carving on the drive cage with an angle grinder) seemed to help. With additional demands on my time and the summer still months away, I resigned myself to my fate and disconnected my legacy machine.

What to replace it with?  I had given a console a lot of thought. Heretical thought, according to a few posters in our forums, but heavy thought nonetheless. My wife was quite clear on one thing. The TV was off-limits. It had to work on my LCD monitor. The Playstation 2 console itself was cheaper, but required a lot more equipment to get it working properly on my 17” monitor. The Xbox 360 needed a $40 VGA cable and it worked with little fuss. I already had a KVM switch; I’d been using it for two computers for some time, an IOGear MiniView USB KVM switch. Adapting it to a console wouldn’t be a stretch.

The Playstation 2 offered sub-par graphics on a ton of games that would soon be obsolete. The Xbox 360 offered great graphics at a slightly higher cost and a lot more longevity. So, I bought the last Xbox 360 in Waco, Texas and brought it home along with Project Gotham Racing 3, Forza Motorsport, and Ghost Recon: Advanced Warfighter. What was really nice was the Microsoft first-party VGA adapter comes with a gender changer making plugging it into a KVM switch frighteningly easy. 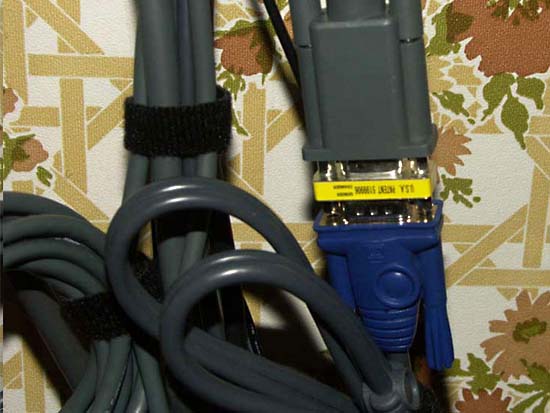 To get the sound to work, the VGA cable had two RCA connectors, but included a handy little adapter to phono. This was plugged into the Audio Input jack on my Creative SoundBlaster Audigy 2 ZS and allowed me to hear the Xbox 360 through my computer’s speakers. 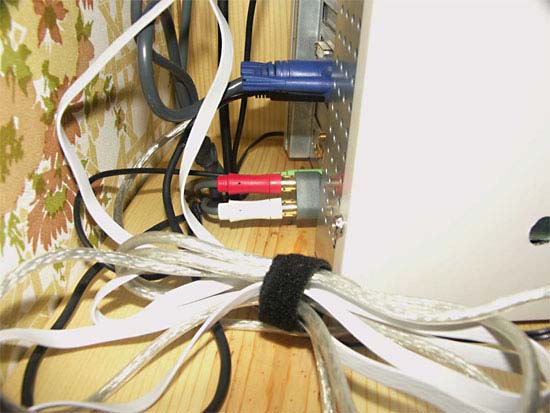