The X38 Express chipset supports dual x16 PCI Express 2.0 ports. The latest BIOS and chipset and add-in component drivers were installed and all test applications patched. The control panels for both manufacturers’ GPUs were set to application-controlled for features such as anti-aliasing or anisotropic filtering whenever the test application allowed for control over those settings; otherwise, they were forced via the control panels. All testing was conducted with 4x anti-aliasing and 16x anisotropic filtering enabled and high quality filtering was used at all times. FRAPS 2.9.4 was installed to record frame rates for applications that do not produce their own performance results. The following resolutions were used:

SimHQ used the following applications for our testing today and details per application configuration can be found in the test results section:

As with our Radeon HD 4850 preview, SimHQ decided to test the above applications under high settings. We did not, however, test the HD 4850s at the two higher resolutions because we felt that anyone with a display, LCD or CRT, that supports such high resolutions would probably not be looking at $200 GPUs as an upgrade. Driver versions used for each board were as follows: 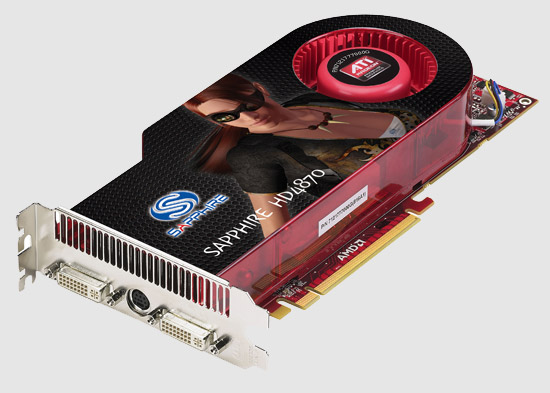 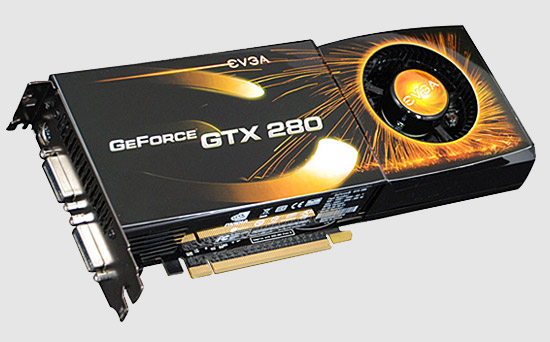