With Service Pack 1 for Vista now available, AMD has been touting their DX10.1 support. The new shader model makes a few features mandatory, such as 32-bit texture filtering, but it’s anyone’s guess how broad the developer support will be and in this writer’s opinion SM1.4 comes to mind, a minor DX revision that saw very little support within its lifespan. If, however, DX10.1 does indeed gain traction with upcoming titles, those games will still support DX10 and will therefore run just fine on GPUs such as the GeForce 9600 GT; DX10.1 boards with such API support will have a slight performance and image quality advantage over regular DX10 parts.

The Radeon 3850 was a solid performer at lower resolutions and would be a nice addition for those who haven’t upgraded in years and are still running something like a GeForce 6800 or Radeon X800. We wouldn’t recommend it for upcoming DX10 titles since it struggles with today’s DX9 games configured with high settings, but for a gaming rig that spends most of its time rendering stuff like World of WarCraft or the Sims the Radeon 3850 is definitely worth consideration. 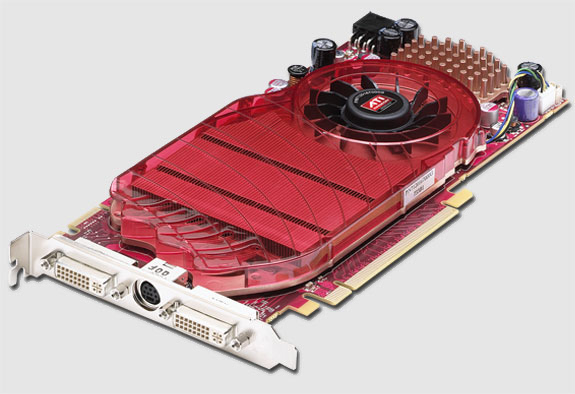 As for the two 512MB boards, the GeForce 9600 GT pretty strongly dominated the Radeon 3870 in our testing. Because we tested exclusively with anti-aliasing enabled, this was pretty much a foregone conclusion; but testing without AA in 2008 strikes us as a little too 1999 in approach, especially for DX10-class GPUs. And it’s AMD’s fault alone that their current GPUs were designed (a design choice that was perhaps one generation premature) with the color resolve for AA performed by the shader units rather than the ROPs, though AA performance has been improving with updated driver releases. 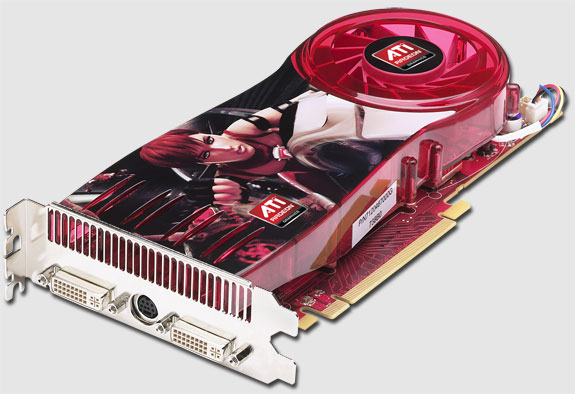 The GeForce 9600 GT is also whisper quiet, inaudible over the test system’s case and CPU fans and unlike the Radeon 3870 is a single-slot board. Factor in that the 9600s can be found now for slightly less than Radeon 3870 and SimHQ is left giving the GeForce board the clear nod for any readers currently considering a midrange GPU upgrade this spring. 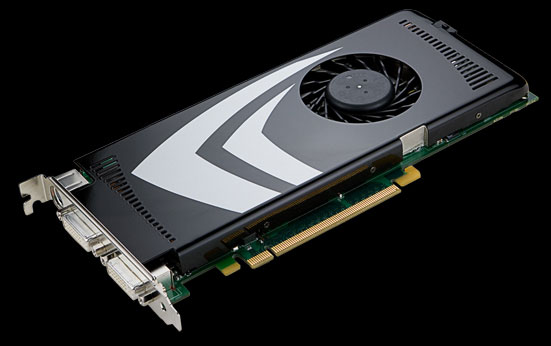