The X38 Express chipset supports dual x16 PCI Express 2.0 ports. The latest BIOS and chipset and add-in component drivers (Catalyst 8.8) were installed and all test applications patched. Anti-aliasing and anisotropic texture filtering were enabled whenever the test application allowed for control over those settings; otherwise, they were forced via the Catalyst control panel. All testing was conducted with 4x anti-aliasing and 16x anisotropic filtering enabled. FRAPS 2.9.4 was installed to record frame rates for applications that do not produce their own performance results. The following resolutions were used:

SimHQ used the following applications for our testing today and details per application configuration can be found in the test results section below:

The above titles were generally configured with high presets to help ensure the titles were as GPU intensive as possible. We no longer have a high-end NVIDIA board such as the GTX 280 available for testing, so we pitted the HD 4870 X2 against two separate HD 4870s to compare what, if any, performance differences would result from a single board CrossFire solution compared to two separate graphics boards with half the frame buffer. We also include test results from a single HD 4870 so readers can see how well these games scale in performance with AMD’s multi-GPU products.
Again, 4x AA and 16x AF were enabled as baselines for all testing. 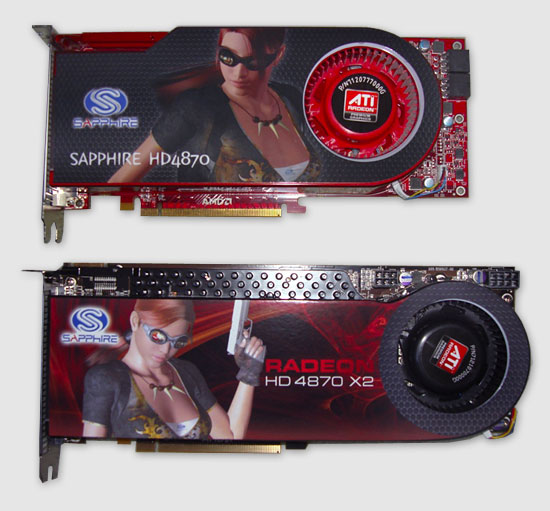