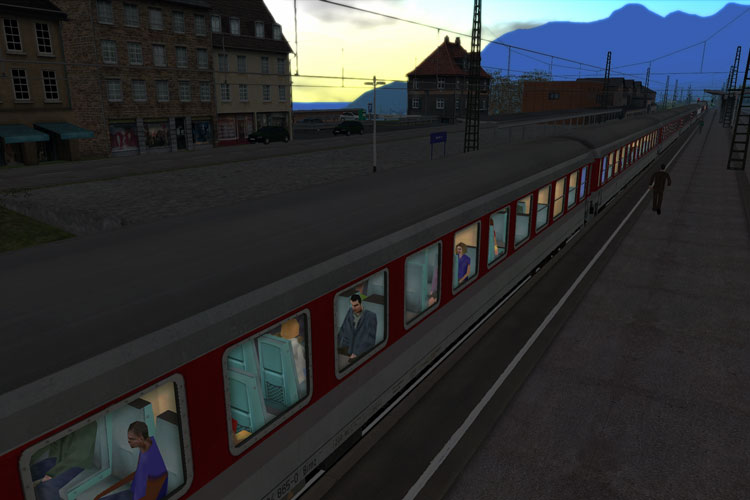 Other trains and scenarios greatly benefit from the new look as well.

The real issue came with the technology demonstration scenario, Horseshoe Curve. As “adlabs” mentions in his review, this scenario contains a lot of the new bells and whistles that is new in Train Simulator 2012, but all that “ooo” and “aah” brings my relatively well-heeled PC to a screeching halt: from 50 fps to 5 fps with a single checkbox!  [Editor’s Note: Railworks has just released an update that significantly corrects the performance issues discussed in this article.]  Unfortunately, while turning off the new shaders brings performance back to within acceptable limits, the scene is significantly different, as seen in these two photos below. 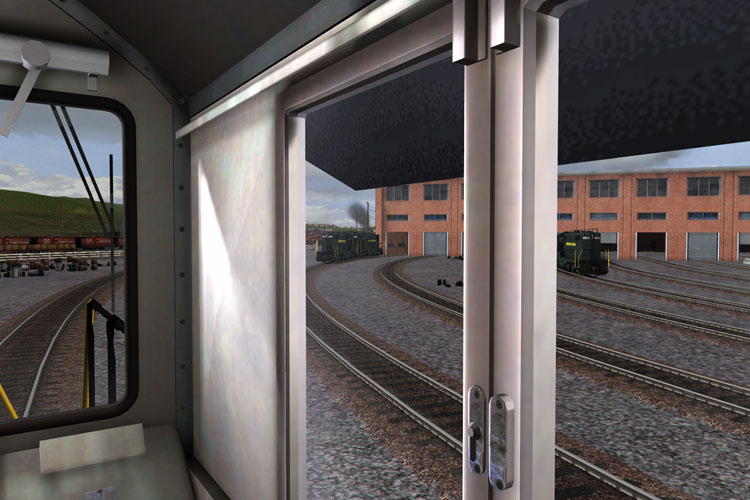 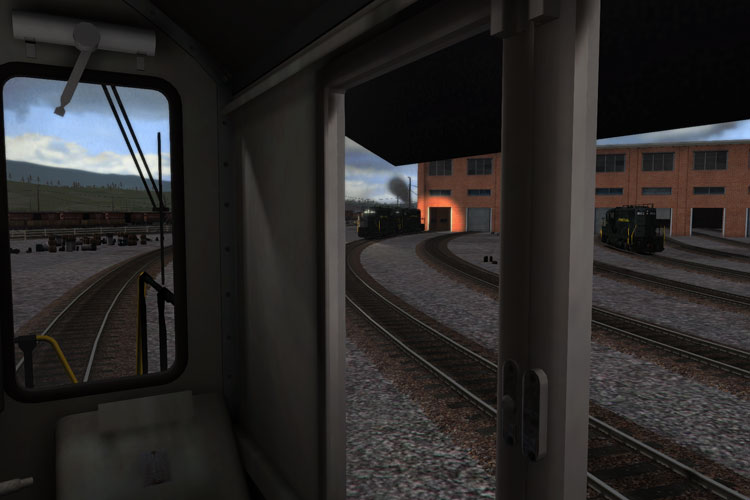 After. Note the locomotive lights on the building?  Very cool.