onth’s calendars, we are celebrating the 50th Anniversary of the E-2 Hawkeye. You can visit the NAVAIR site for the event here.

Visit Steven’s blog here, and his gallery of work here and here.

Thank you once again, sir! 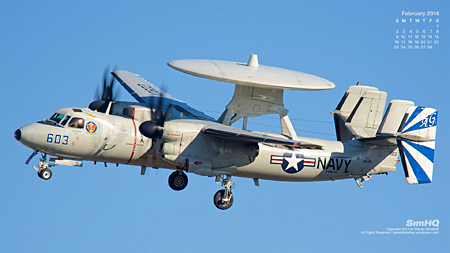 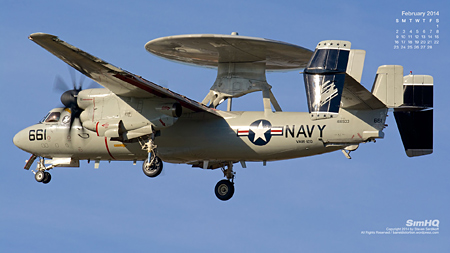