Command: Modern Air/Naval Operations is getting its first standalone expansion, and it’s set in a surprising, but intriguing, background: World War III. However, it’s probably not what you’re envisioning. Most of the time when games toy around the WWIII scenario, it’s set at some point in the future with fancy new tech, but developer Warfare Sims has opted to take a somewhat more “realistic” approach to the war:

The year is 1975, the Cold War is omnipresent and beneath the veneer of détente the tension between the two superpowers irreversibly escalate towards the ultimate confrontation. As an at-sea “accident” results in the sinking of a Royal Navy frigate and the Warsaw Pact is mobilizing, events rapidly spiral out of control. The world is plunging towards another global conflict – but this time, there will be no post-war recovery, only nuclear disaster. 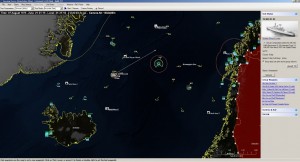 Northern Inferno brings with it 15 new scenarios, and even though it’s a fictitious campaign, the developer has stated that they’ve “meticulously researched” the concept in order to give the game life. As I mentioned earlier, the expansion is standalone, meaning you can play it without owning the original CMANO, however, those that do own the original can simply merge the new scenarios into your current collection.

The campaign will consist of air, surface, and underwater combat, as well as access to conventional and nuclear operations. Which begs the question, just what can we do to the world? Nuclear operations sounds like a great way to bring on the virtual apocalypse.

As always, the main hurdle for new players is the game’s steep learning curve. I remember in 2013, when the original CMANO was release, I was showing some screenshots to a friend, simply to get the reaction I knew would come. He looked at the pictures and frowned, asked me what he was looking at, and after I told him, he simply refused to believe that CMANO was, in fact, a game. 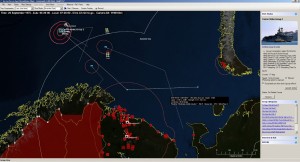 It’s true, the game’s interface can be pretty overwhelming to the uninitiated, and thankfully, Warfare Sims knows this. So, for those of you interested in the game, I highly, highly, highly recommend you check out these tutorial videos (updated with Northern Inferno related content). They’ll save you some time and possible frustration if, like me, you have a tendency to get rage-y when you can’t figure something out! 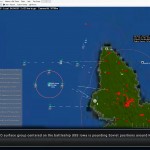 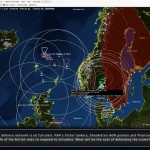 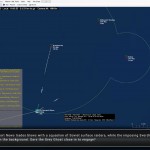 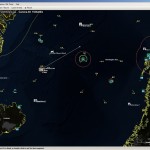 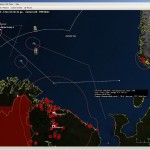 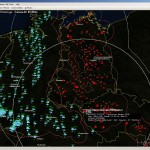 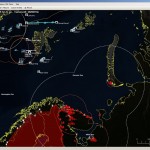 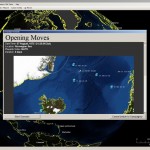 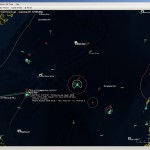 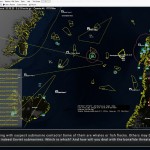 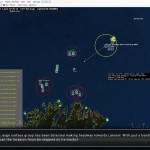 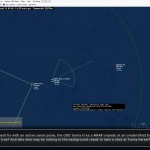