Thanks to some industrious DayZ community members, we now have a better look at what update 0.55 will be bringing to the table. Early today, Brian Hicks tweeted:

Quarterly Status Report will go live with 0.55 Stable, just a matter of grinding out the rough spots.

So, you can also expect a nice update on the game’s progress soon!

Currently, update 0.55.127129 is 562.3 MB and contains a number of confirmed and unconfirmed changes. However, the [World], [Loot], [Bug], and [Mechanic] tags are all present and pointing to updates to the map, new lootable items, bug fixes, and new/modified game mechanics. 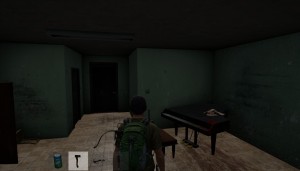 You can now contract Cholera (ugh!)

Water from ponds can now be harmful if not purified

.308 Winchester Ammo (plus the ammo box)

Bear traps are spawning now (video – Note: These traps will break your legs if stepped on)

You can cook lard now

New ladder icons (up / down)

Oak bark can also be obtained

New med building outside of Elektro 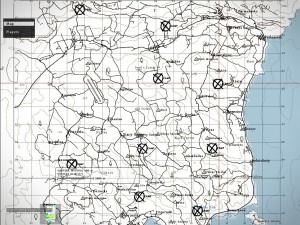 All new campsites marked on the map (/u/ViqsFromMars)

Possible new idle animations while in the main menu

New over the head throw animation

River Water can now give Cholera

Fruits and veggies are invisible unless put in your hands

Water pump is once again spammable

Credits – The wonderful users of /r/dayz