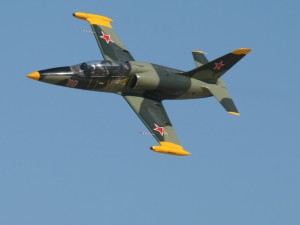 Eagle Dynamics and The Fighter Collection have released the DCS: L-39 Albatros for pre-purchase on the DCS e-shop for $39.99. Currently the price is 20% off and will remain so until this September when it will sell for $49.99.

Being a trainer aircraft, the L-39C has a tandem cockpit with the student in front and the instructor in the back. The instructor has several controls to mimic system failures to test the student. The L-39C also has two underwing pylons for bombs, rockets and close range air-to- air missiles. For decades, the L-39 was used by nations around the world to train pilots that later went on to fly aircraft like the MiG-29 and Su-27. 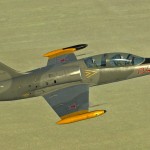 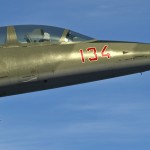 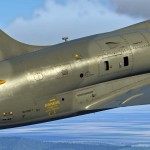 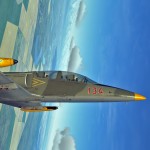 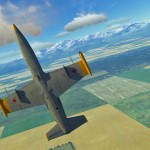 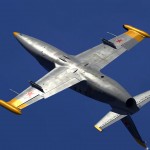 Today there have been more than 2,800 L-39s serving around the world with the Albatros being the most used jet trainer in existence. Over the years four variants of the L-39 have been produced:

A fifth variant has also been produced in limited numbers – the L-39MS. While externally the MS appears to be a typical L-39, the airframe, engine, control, APU, and various other equipment are different.

The L-39 Albatros model which you can buy for DCS is closely modeled after the famous aircraft and features:

What is a Sim Game?
Windows 10 – Released but Ready?