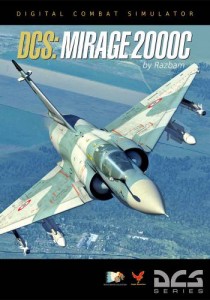 The M-2000C is a multi-role, French-designed, 4th generation fighter. It was designed in the 1970’s as a lightweight fighter and in excess of 600 M2000C aircraft have been built. The M-2000C is a single-engine fighter will a low-set delta wing with no horizontal tail. It has excellent manoeuvrability given its relaxed stability and fly-by-wire flight control system. The M2000C also includes a multi-mode RDI radar that is capable tracking and engaging targets at beyond visual ranges. In addition to engaging other aircraft with cannon and missiles, the M-2000C can also engage ground targets with cannon, rockets and bombs. The M-2000C is a perfect fit for the battlefields of DCS World!

We now bring an exacting simulation the M-2000C to DCS World. The M-2000C is highly optimized to work within DCS World and takes advantage of the Digital Combat environment that only Eagle Dynamics can offer. 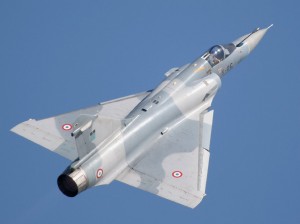 The Mirage 2000 was first introduced in France during the late 1970s, and has since went on to be in service in nine other nations over the last 40 plus years. A total of 16 different variants have been constructed since the 1980s, including the Mirage 2000-5 which served as a much needed update to the aircraft which had begun to show its age in the 90s. Currently, the Mirage 2000-5 Mark 2 is the most advanced version of the aircraft to be created.

The original M-2000 was just over 47 feet long and could come in one or two seat variants. At high altitudes it could reach Mach 2.2 and travel roughly 963 miles with drop tanks. As for armaments, the Mirage  had a total of nine hardpoints, carried two 30 mm DEFA 554 revolver cannons, Matra 68 mm unguided rocket pods (18 rockets per pod), eight air-to-air missiles, two air-to-surface missiles, and a host of unguided and guided bombs.

Oh, and in case you were wondering, yes, Needlenose, the Transformer, transformed into a Mirage 2000. 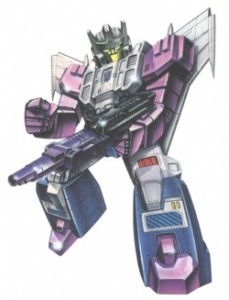 Key Features that the M-2000C for DCS World by RAZBAM will include:

RAZBAM has also been involved in professional simulation solutions for a number of military and civilian aircraft operators since 2007.