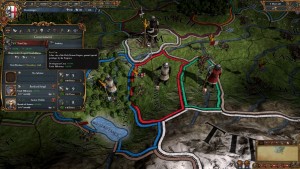 Europa Universalis IV, the popular “grand strategy” game from Paradox Interactive, released 10 new screenshots from its upcoming Common Sense expansion. The new expansion will challenge players to change their ways of thinking when it comes to provincial development, subject states, and parliaments. As such, Paradox Interactive’s newest screenshots shed some light on the content coming into play on June 9th, 2015.

On top of the new content being unlocked with Common Sense, Paradox has also promised to continue their tradition of including free patch updates that continue to balance the core gameplay experience: 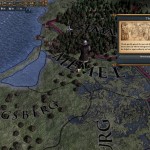 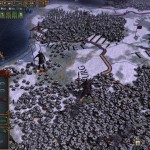 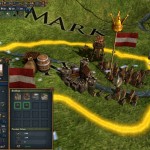 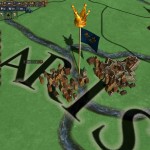 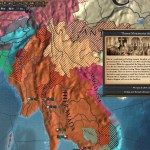 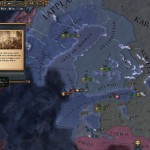 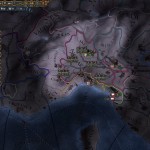 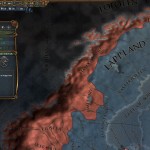 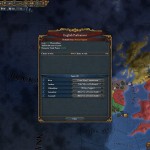 The Spring Update, which DICE promised to BF4 players recently, has finally been released, bringing with it new weapons, balancing, Gun Master Mode, and more. Aside from a much welcomed rebalancing of the current weapons available, the developer has added in five new weapons for players to get their hands on:

Additionally, the fan favorite Gun Master Mode introduced in Battlefield 3: Close Quarters has returned. Played like Team Deathmatch, the winner of these matches will be the person who manages to get a kill with each weapon contained in the five preset weapon packs, per match.

For those interested in perusing the long list of changes introduced in the Spring Update, DICE has released a PDF containing an overview of the changes and additions. You can check that out, right here.