This week, April 11th, 2016, marks the final week for players to vote on the Player Ship Select 2016 poll for Naval Action. Those of you familiar with the previous poll winners, such as the Ingermanland and Santisima, will want to make sure and cast your vote this week.

Out of the 15 ships available to vote on only two ships will make the cut based on player votes, and one more ship will be selected by “developer’s wild card.” While the 1730-1790 timeline was the preferred era for the current batch of ships, there are vessels from the 1670-1825 timeline included.

The current list of available ships to vote on, include:

The most recent patch has also introduced two new ships: Le Gros Ventre and Ingermanland. The Gros Ventre is a 20-cannon Merchantman that be crafted through either the Renommees or the Belle Poules. While the Ingermanland is a beastly 62-cannon carrying 3rd Rate Russian Ship of the Line; it’s recipe can be obtained via crafting Frigates. 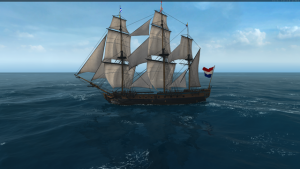 As well as tweaked the following gameplay elements: 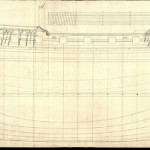 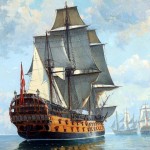 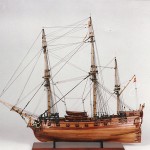 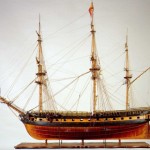 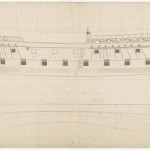 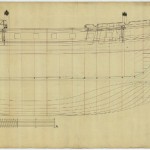 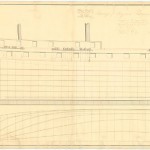 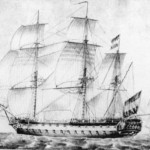 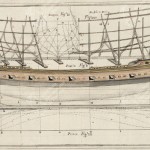 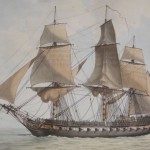 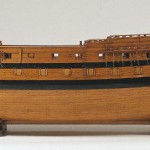 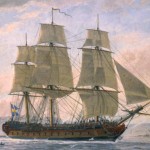 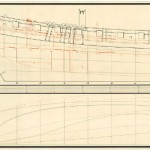 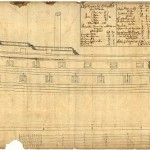