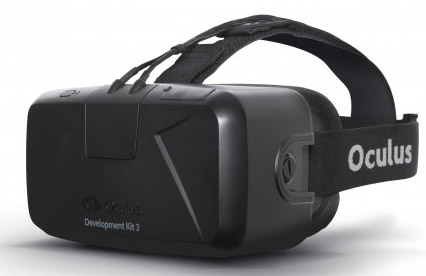 Oculus VR has been canceling pre-orders for their Oculus Rift Development Kit 2 (DK2) made by those who have been attempting to resell them on eBay or other methods. A community manager on the forums posted “We also don’t provide warranty on second-hand sales, so if you buy on eBay you are on your own.”

We found the initial Oculus Rift development kits on eBay from $300 to $1000 and  selling quickly.

Oculus had already suspended sales to any address in China earlier this month because of extreme reselling.

The second Oculus development kit features many of the breakthroughs and core elements of the consumer Rift including a low-persistence, high-definition display and precise, low-latency positional head tracking. The DK2 uses a low persistence OLED display to eliminate motion blur and judder which makes the scenes appear more visually stable, increasing the potential for presence. The high-definition 960×1080 per-eye display reduces the screen-door effect and improves clarity, color, and contrast.