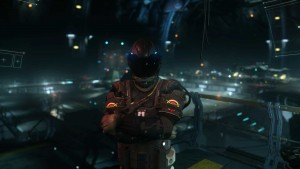 The hardworking devs over at Cloud Imperium Games have released update 1.1.2 for the massively popular Star Citizen. Today’s update includes a lot of changes to many of the .pak files, so the download will be big – 20.8GB big. You can check out the full patch notes at the end of the post, but the most important, or at least the most critical, updates are as follows:

As with any large update, there are still a few bugs, the most problematic being the common “Rubber Banding/Teleporting/Client freezing” problems.

Quick News – The Round Up
DayZ: Experimental Update 0.56