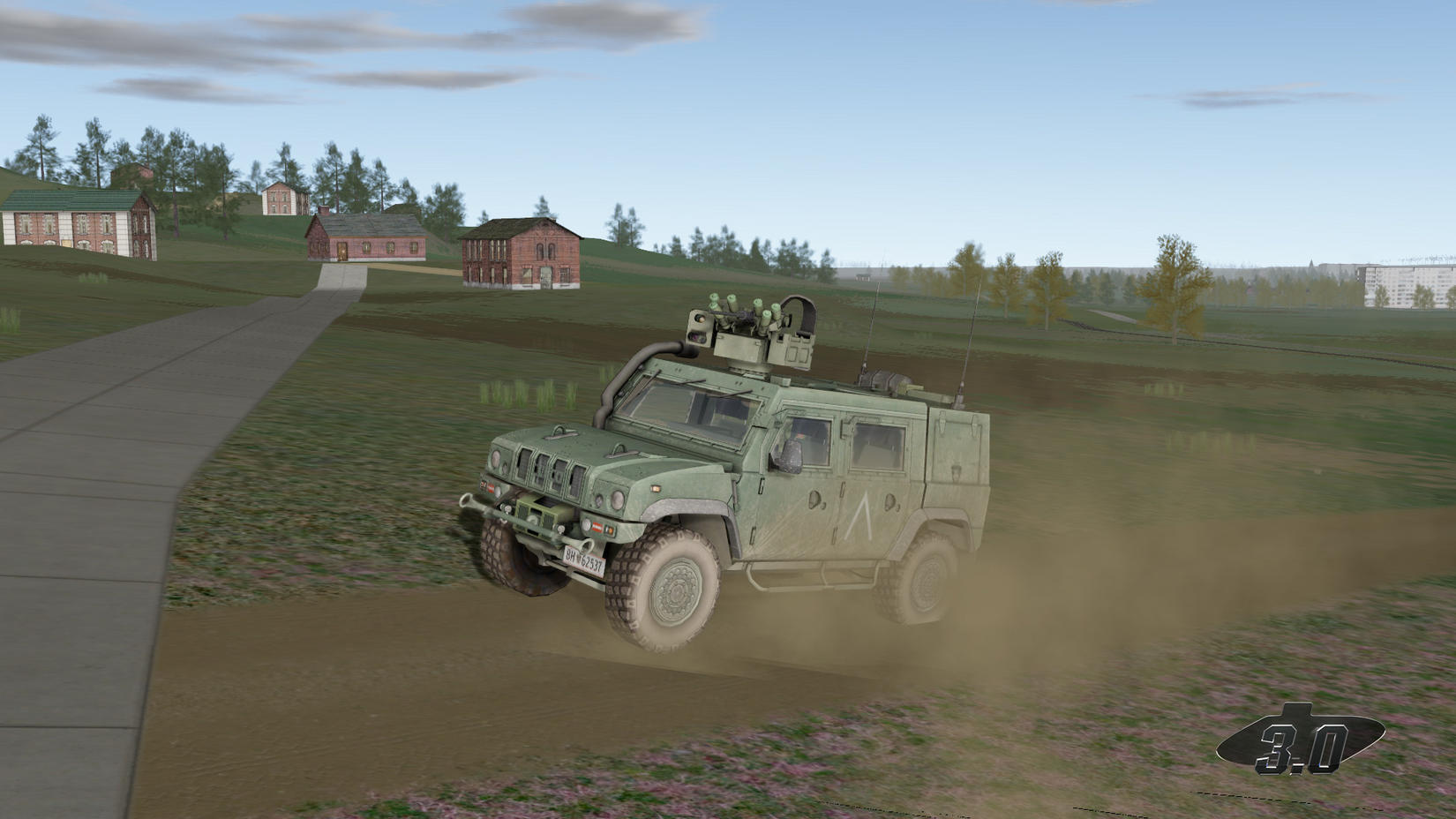 Steel Beasts Pro PE 3.0 has been released by eSim Games and the first update since December 2011 is a major one.

Steel Beasts Professional has been tailored to the demands and high standards of professional military training. It models the gunner’s and commander’s position of various armored fighting vehicles in a virtual 3D environment, allowing both networked and solitaire training of single-vehicle, platoon, and reinforced company scenarios with a high level of tactical confidence.

New licenses are $115 while upgrades are priced at $40.  Limited time licenses are also available on a months or yearly basis.

Take a look at some screen shots from forum member Magnum.

A New M60A3 (TTS) for the 10th Anniversary of Steel Beasts