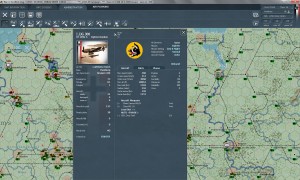 Gary Grigsby’s War in the West is an incredibly ambitious wargame focused on the Western Front of World War II that has garnered a lot of attention for its detailed gameplay and steep learning curve. Published by Matrix Games and Slitherine and developed by 2BY3 Games, War in the West is, indeed, probably best known its complexity which can be disconcerting for new players but deeply satisfying to those who invest the time to learn the games ins-and-outs.

Operation Torch, an expansion pack for an already enormous game, focuses on the combined forces of the Western Allies against the Afrika Korps after El Alamein, among many other additions.

The war is at its turning point. After the defeat at the second battle of El–Alamein, the Afrika Korps is retreating and Rommel is forced to use all of his military genius to preserve the majority of fighting units at his disposal.

The second front in Europe is coming. But what we know so far?

Operation Torch is an expansion of the acclaimed wargame, Gary Grigsby’s War in the West, and it is focused mostly on the Allied efforts to stretch the Axis forces at their weakest points in the Mediterranean.

It will feature some of the newest enhancements of the War in the West base game, such as the possibility to attach construction units to cities/airfields and an increased ability to attach support units to smaller combat units, as well as plenty of new scenarios! 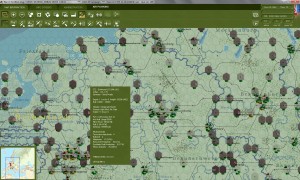 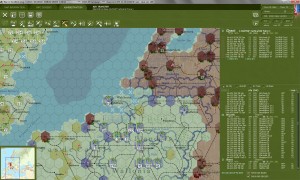 Operation Torch is slated to be released on October 8th, 2015 and will have 10 new scenarios, including historical and what-if operations. These operations take place between late 1942 and 1945: 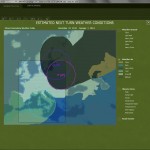 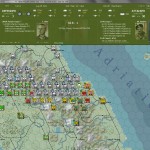