iEntertainment Network is celebrating WarBird’s 20th anniversary with WarBirds 2016, now available on steam. For those of you familiar with WarBirds, you’ll find the same solid, classic gameplay of the original packaged with a plethora of new updates in the 2016 version.

For the uninitiated, WarBirds was originally developed by Interactive Creations in 1995. The popularity of the game went on to spawn a large fan following, conventions, multiple sequels and updates, and even a book (WarBirds: The Story So Far). The game is easily one of the longest running online combat flight sims around, and definitely one of the most popular World War II combat flight sims in existence. That said, if you’re a graphics junky and simply can’t stand dated aesthetics then WarBirds 2016 probably won’t be for you. 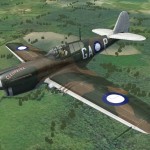 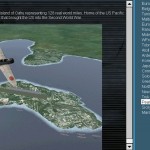 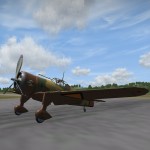 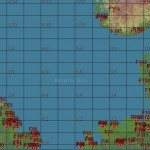 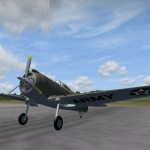 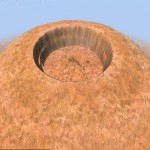 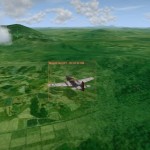 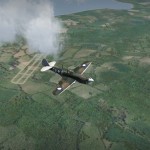 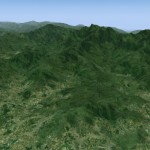 This update to the long running series brings a lot of new content to the table. For starters, there are 11 new competitive terrains, including:

On top of that, you’ll be exploring these new arenas in 6 new aircraft:

Or maybe one of your favorite aircraft has had its flight model improved, as there are 22 new improved models in 2016. The flight experience, overall, is getting some love with new updates, such as: 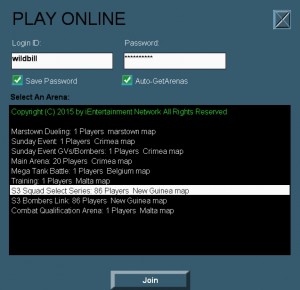 The online gameplay is getting some attention too:

Finally, the S3 Events (Squadron Select Series) will be held five Sunday nights per quarter and are one death disqualification events. Meaning, if you die, you’re out for the rest of that night’s combat. If you’re interested in the high stakes combat and tension, you can learn more about the S3 Events and the upcoming October 4th event, right here.