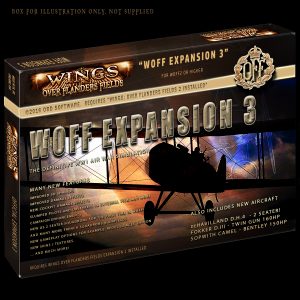 OBD Software, known for their work on Wings Over Flanders Fields, released a third Expansion for the popular flight combat sim this week. This latest content release includes: New Aircraft and Damage models, New Shader and Lighting Effects, New Music, Campaign Changes, as well as numerous additions and tweaks to the game’s mechanics.

The Fokker Eindecker fighters are of German origin and first took flight in mid-1915. Utilizing the first synchronization gear, the ability to fire through the propeller arc gave the fighter a decided edge over early Allied aircraft. WOFF’s version of the Fokker is modeled after the E.IV, which served as the final variant of the early Eindeckers.

Designed by Geoffrey de Havilland, the Airco DH.4 is a biplane bomber of British origin first used in mid-1916. By the end of 1917 most frontline DH.4’s were fitted with Eagle VIII engines which increased the original’s horsepower from 250 to 375. However, due to an engine shortage, the Rolls-Royce Eagles were in short supply during the war. Often thought of as the best single-engine bomber in World War I, the DH.4’s speed and altitude ability directly countered German fighter interception.

Another British biplane fighter, the Sopwith Camel saw most of its usage between 1917 and 1920. Requiring a more experienced pilot, the maneuverability and twin synchronized machine guns made the Sopwith Camel an incredibly deadly fighter. The WOFF version is modeled after the 2F.1 and uses a Bentley BR1 engine. 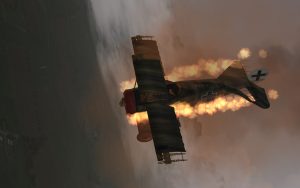 As you can see, Expansion 3 has plenty to offer new and old players alike. The additional environmental and shader effects, in particular, make the aging game look a good deal better than previous incarnations.

Have you tried out the newest WOFF expansion? Gives us your thoughts over at the SimHQ Forums! 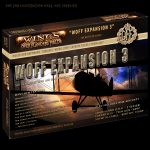 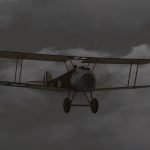 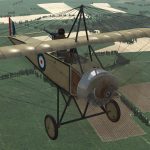 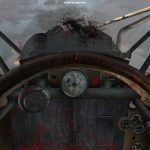 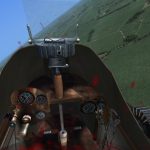 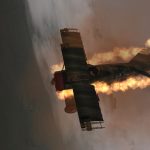 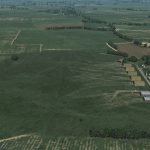 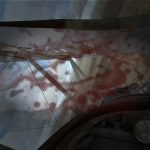 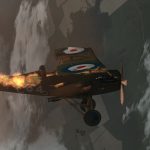 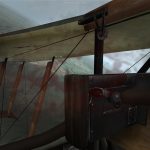 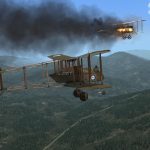 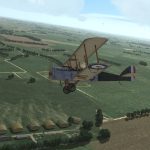 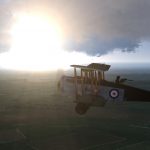 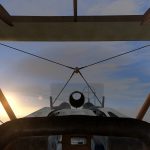