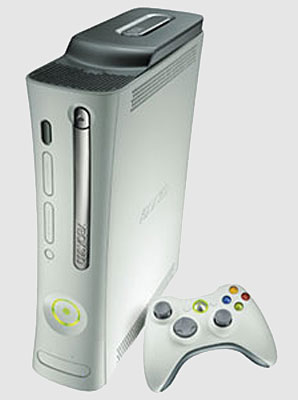 This is not intended to be a full review, but simply my thoughts on the various aspects of the Xbox 360 version.

In single player, the game is good enough… but in multiplayer, it absolutely rocks. No worrying if someone’s sound card is going to mess up their voice comms. No case of someone having to go off with the new guy and make sure his settings are all as they should be while everyone else waits around.

Should GRAW be considered a “sim”? Now that’s the million-dollar question, isn’t it?

If you want a “run and gun” title then you will not get very far with this. But if you want something that is a cross between a FPS and Full Spectrum Warrior — only better — and if you’re willing to spend some time getting used to the controller (which is easier than you might think) then this is your game.

In addition, if you want a solid multiplayer experience with friends, then I am going to stick that neck out even further and say GRAW on the Xbox 360 and Xbox Live will beat the PC version hands down.

But that’s just my opinion.

Our “Future of Simulations” editorials, commentaries and discussions are listed here.