Eagle Dynamics has released the first of what promises to be many updates to DCS World 2.1. Although decidedly a bug fixing/tweaking patch, it does include fixes to some troublesome CTD (crash-to-desktop) issues with the games spawning system. DCS World 1.5 is likewise going to be receiving some love soon with the inclusion of support for the World War II Asset Pack.

Speaking of WWII, Eagle Dynamics continues to maintain its focus on DCS World War II. Currently the team is working on moving out of Alpha and into Beta. To that end, the team has released some new images of the WWII Asset Pack work in progress. 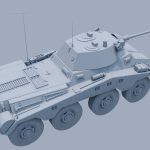 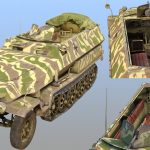 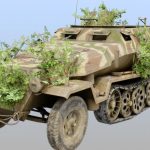 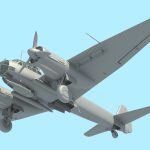 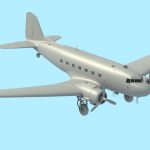 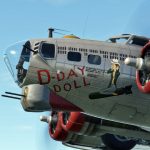 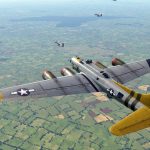 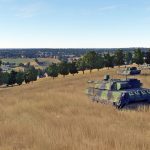 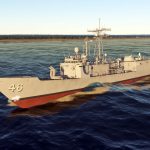 The next patch (0.62) for the popular zombie survival sim, DayZ, is mostly focused on updating graphics, and while that, in its own right is exciting, the real excitement comes post release. After nearly five years of development, going from a mod to a standalone game, and years of attention, DayZ will finally be entering the beta phase of development.

Update 0.63 and onward will all be beta patches, leading up to the game’s proper launch. As for 0.62, you can expect to see some reworked locations, better textures, better environmental effects, and more:

Bohemia Interactive has also updated the Arma 3 community on their future plans for the game. After recapping the recent launch of the Jets DLC, the developer went on to take a look at the future:

Next on the agenda – and with a slight shuffle to our roadmap – is Malden Free DLC. Slated for June 22nd – in sync with Arma’s 16th anniversary Armaversary – the package features ‘Malden 2035’: a re-imagining of our classic terrain, built upon tweaked vanilla Arma 3 structures and vegetation – together with a handful of splendid additions! Alongside the new terrain, we are also releasing a new cooperative mode: Combat Patrol. In fact, everything’s already live on Dev-Branch.

Development of the Tanks DLC is also going into full swing, as per scheduled on Bohemia Interactive’s post-launch development timeline. Currently, the timeline lists the Malden Free DLC, ‘Orange’, Tac-Ops, and finally the Tanks DLC as all projects currently in development.

The DLC codenamed ‘Orange’ will feature “new vehicles, new clothing and gear, new decorative objects, a mini-campaign, Showcase and Challenge scenarios, and more,” and should be a smaller scale DLC akin to Helicopters or Karts. Tac-Ops will bring with it single player focused tactical operation scenarios, while Tanks will, of course, add three new tanks to the game, as well as underlying vehicle improvements.

Considering the multitude of platform updates coming with all these DLC, Bohemia Interactive has a full plate in the coming months.