Star Citizen continues its long march towards 3.0, and while the game’s development is, no doubt, taking the lion’s share of developmental resources, the main website is also getting a bit of an update. Spectrum 0.3.5 will soon be released which will hopefully make navigating the website and forums slightly less awkward.

As for the game proper, work continues on updating all the old ships to work with the item 2.0 framework. For those unfamiliar with the item framework, Cloud Imperium Games have created a much more robust platform for dealing with all the items in Star Citizen. Items, in this case, means anything that has some sort of functionality – player ships are essentially a huge amalgamation of items. The new item system gives CIG a lot of control, on the backend, for how items are created, integrated, and used. This translates to even more customization for the player character, whether you be flying around in the vastness of space, or choosing your first person shooter loadout. While item 2.0 is a great update, it did force the developer to backtrack and update all the older ships to work with the new system properly. The ship migration project is, according to Producer Ashram Kain, “one of the largest things that has ever been done in a game, particularly a multiplayer game.”

Developer 1C Game Studios also continues to move forward with their own endeavors, specifically on the development of Battle of Kuban. Expected to launch at the end of the year, 1CGS reports that much of the game is already taking shape:

The base of the new Career mode is already there: almost all the historical texts are ready as well as squadron insignias, we’re working on the cutscenes. Its internal elements – GUI and mission generator patterns – are being filled with content. The flight physics improvements 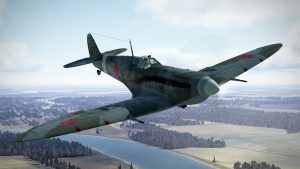 (enhanced fuselage tail modeling that will make the FM even more realistic at unstable flight modes and when there is a strong rudder input) are nearly finished, we plan to release the corrected FM in July. The work on Hs 129 B-2 (we did show you several screenshots with it last week) flight model is started. We just finished reworking the airfields on the Moscow map and in the coming update they’ll be prettier at close and medium distances and, most importantly, the performance hit near them will be lower.

TacView API support will be improved as well – in the coming update the sim will export additional parameters and objects like projectiles, bombs, etc., we’ll also take additional measures to block an unfair usage of this utility (cheating). New hotkeys for switching between the stations will be added – RShift-0,1,2,3,4,5,6,7,8,9, where RShift-0 moves you to pilot seat and other numbers to different turrets on bigger aircraft like bombers. We’ve made huge progress on making ship models for Battle of Kuban as well.

And last but not the least, Supermarine Spitfire Mk.Vb is nearly finished – our engineers are polishing its flight characteristics to make them as close to reference as possible while artists are adding final touches to its cockpit textures. Yesterday we completed its skins you can see right 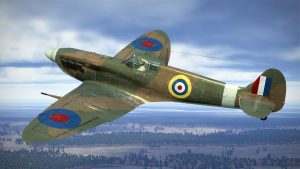 now. We hope that the update 2.011 that will give you Spitfire Mk.Vb will be released this month as it was planned initially.

The most recent dev blog also released a number of new images, giving players a glimpse of the future. Battle of Kuban takes place above the Kuban front in 1943 and will give players access to eight new aircraft, two collector planes, the Kuban map, Battle of Kuban campaign, quick mission builder, single-player missions, multi-player mode, and player controlled tanks. 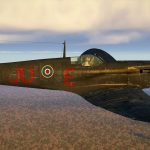 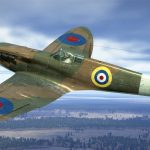 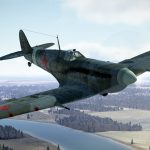 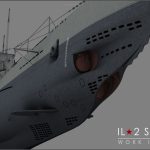 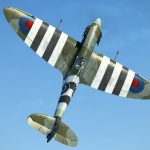 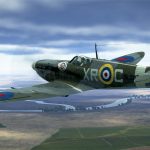 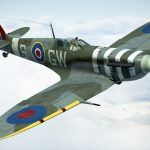 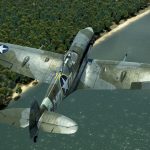 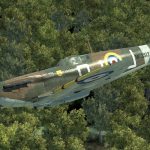 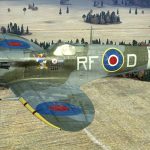