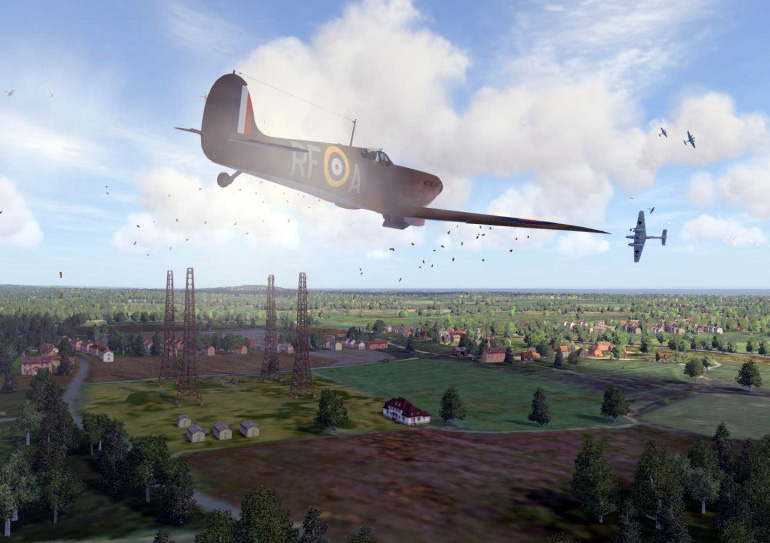 I have previously stated that I think the Desastersoft campaign / mission requirements are tough. For me, too tough. In the Galland campaign, your campaign goals are to get no fewer than 45 (!) aerial victories, win 33 missions, achieve the rank of Major and be awarded the Knight’s Cross of the Iron Cross with Oak Leaves, and you have to do this at full real settingsor “campaign penalties” are applied, and then the number of kills you need is even higher.

As one other specific example, in one of the 303 squadron missions (#10) the RAF is required to intercept a German raid, and destroy 7 of the bombers before they reach London. You have a couple of squadrons and reinforcements at your disposal but very little time in which to achieve the mission goal before the bombers reach their target. 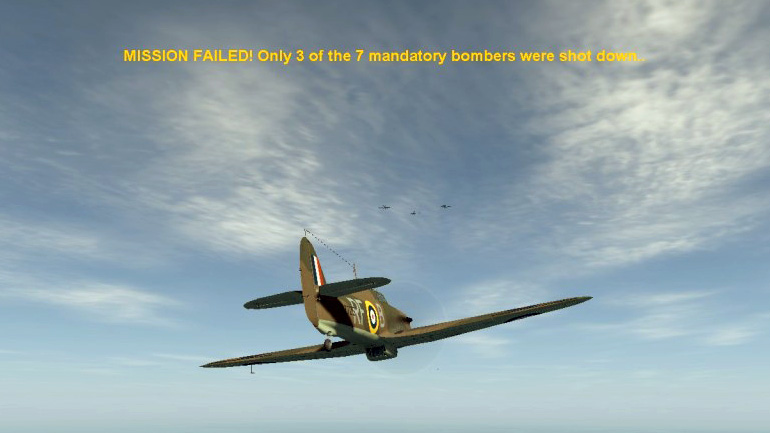 Failed again. I see this type of message a lot in Desastersoft campaigns!

And in the He111 campaign several missions take place at night. With or without the Knickebein system, night bombing inCliffs of Dover is too tough, as it is very hard to find a gamma / contrast setting where the player can see anything. I suggest going in and editing these missions in the Full Mission Builder, so that they take place at dusk, not at night. 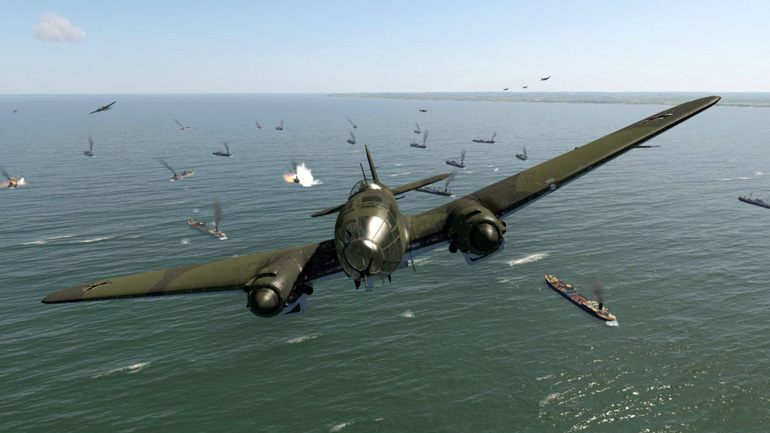 Daytime bombing with KG53 in the He111 – a much more satisfying experience!

Players need to be aware that Desastersoft is uncompromising in its belief that “full realism” often means “really difficult”. Really, really difficult! 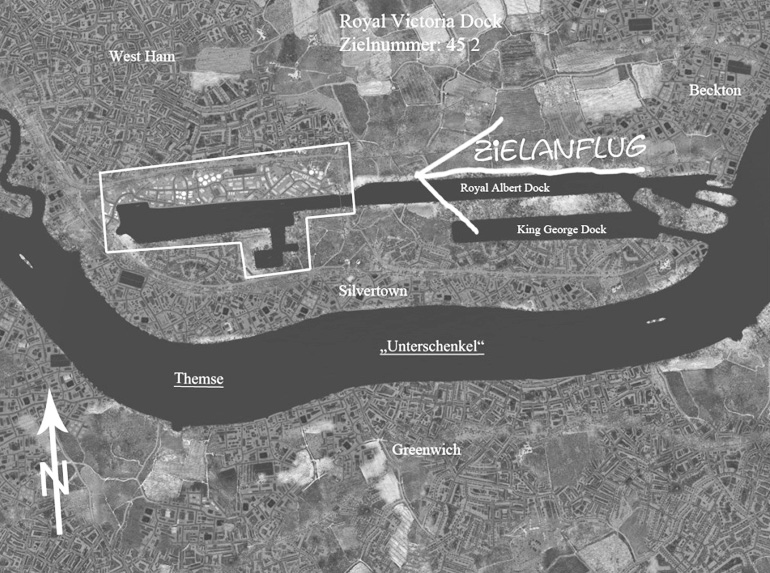 That said, you can’t help but marvel at the attention to detail, the time, and the ingenuity that has been lavished on these campaigns. From the various Galland and JG26 skins, bustling ports and airfields, mess tables set for lunch that you taxi past on your way to take off, to the new features such as being able to call up reinforcements and bomber strikes, or ride a Knickebein radio beam all the way to target, there is a huge depth to Desastersoft campaigns which can keep IL-2: Cliffs of Dover owners occupied for months.