Sergei and Pavel punched knuckles over the 125mm gun’s autoloader, Sergei thinking for a moment of Dan Phinin, the American intelligence officer who had shared a previous adventure with them. He keyed his intercom.“Vadim, move up. Slowly.”

I watched as Sergei began to move in. In the distance, the 210th Regiment was assembling for the final assault. To the east of the power plant, though, more activity. Just as I keyed my mike to call Sergei, a flash of fire, tracer humming through the air, striking my brother’s tank! Inside the tank, Sergei cursed. “What was that?!”

“Bloody hell!” Vadim had no illusions. “There’s another, a fourth tank out there! Where is it?”

“Kursk, this is Chaika. Another T-72, it is on the far side of the compound, sheltered by the trees! Less than a thousand meters from you, bearing 307!” 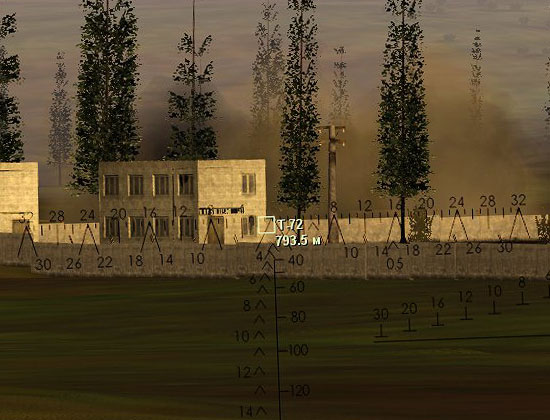 “Our armor will not protect us forever. Pavel, lase him!”

Pavel fiddled with his rangefinder. “Can’t get a lock! That damned net is interfering with the laser signal!”

Sergei grinned. “Then we have him! Load missile!”

The 9M119 missile, the Refleks-M, is one of the nastiest anti-tank missiles around, often used by tank crews against armored helicopters. Sergei’s men had loaded six of them aboard their tank before setting off. It is guided by the laser, but does not need the laser to target. Rather, the 1K33-49 laser’s rangefinding mode is switched “off” and the missile rides to where the piper in Pavel’s scope is set. It rides its laser beam like a wire-guided missile rides its wire. Crude by your Western standards, but nonetheless effective out to 4000 meters.

Pavel dialed it into his manual sight. “Identified, T-72, missile away!” 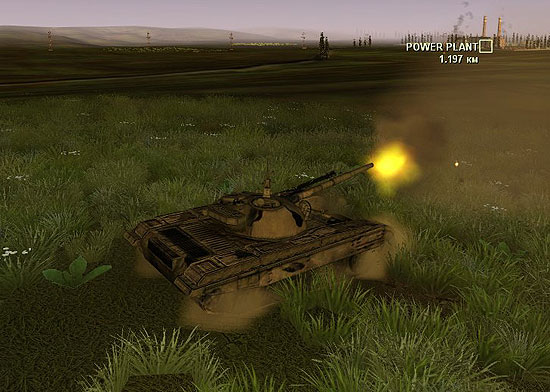 Have you ever heard on the television shows what they think a missile launch sounds like? Like a hissing sound, such as a runaway fire-hose? That is not how it really sounds. Air launched rockets can sound like that through your helmet but heavy missiles do not, they go off with a loud ‘BOOM’! I saw the flash from Sergei’s gun, and the missile trail as the Refleks-M sped toward its target. The camouflage net covering its position vanished in a torrent of flame, the tank it covered dead from the blast.

“I have a laser lock!” The net gone, Pavel could see the tank clearly now. 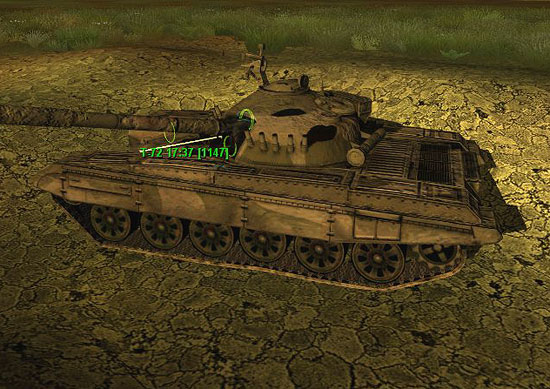 South of the Border Page 2