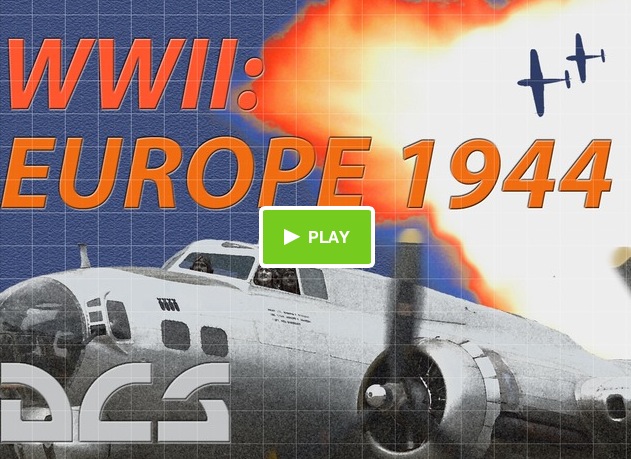 The team over at RRG Studios has launched a Kickstarter campaign to develop a new flight simulation series DCS WWII: Europe 1944.   This all new WWII combat simulation will include the  P-47 Thunderbolt, Supermarine Spitfire Mk IX, Messerschmitt Bf-109K-4 as well as many other historical aircraft allowing players to reenact key historical battles from WWII.

RRG Studios will also be using a new distribution model allowing the full-featured core game will  available as a free download, allowing anyone to check out the game and its features. Additional modules containing new aircraft or new gameplay areas will be available as a separate purchase.

Head on over to the kickstarter page to check out the details:

And discuss in the forums…

RRG Studios brings over 10 years of experience with WWII flight simulations to the table. Staffed with flight sim veterans that worked on the greatest WWII flight sim series of the 21st century, we literally wrote the book on the new generation of flight sims.