The test systems were built using the newest BIOS release and chipset and add-in component drivers. Anti-aliasing, anisotropic filtering, and vsync were forced off in the graphics control panel during all game testing. Windows XP Professional (SP2) was installed and configured to have automatic updates, system restore, and all unnecessary startup services disabled. And Fraps 2.7.4 was used to record performance scores for applications that do not produce their own results. Testing was conducted using the following software: 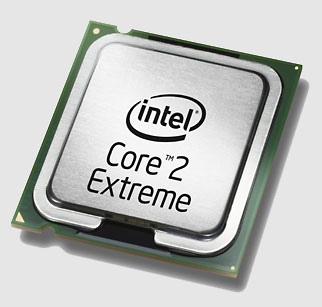 In recent dual-core articles SimHQ has scaled back somewhat by not testing our entire benchmark suite, yet for this article we decided to include a few more simulation titles to see how they fare with the design improvements found in Core 2.

Worth noting is that Intel’s review kit shipped sans a stock cooler, which is a first for this reviewer. A Zalman CNPS9500 cooler was installed in the Intel test system while the AM2-based FX-62 used the stock AVC cooler included in AMD’s review kit this May. This situation has no bearing on the performance characteristics of the tested parts since all coolers were more than adequate to keep the processors running well within specifications, but it also leaves us unable to comment on the quality of the cooler included in retail, Core 2 PIB (packed in box) purchases. 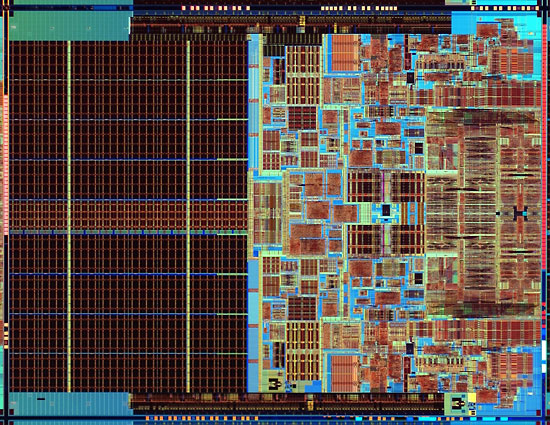