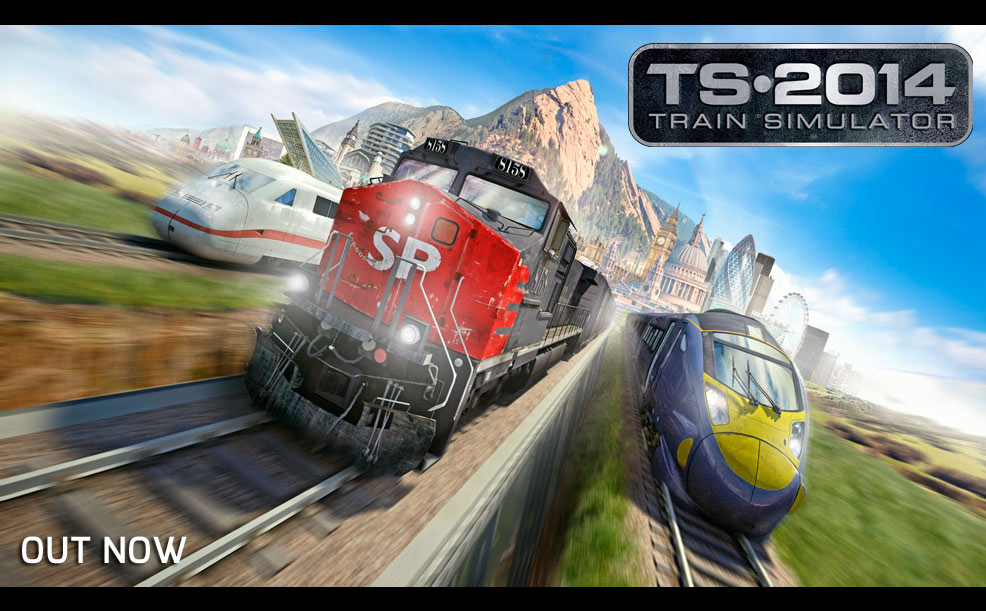 Train Simulator 2014 has been released by  Railsimulator, LTD and is available now on Steam for $54.99.  Train Simulator 2014 is a virtual 3D world simulator that focuses on the experience of viewing and driving railway locomotives from around the world.   From slow moving trains at 60 MPH to much faster ones at 160 MPH, you can discover famous and interesting railway routes from around the world.  Game play types include standard scenarios, career based scenarios as well as quick drive which let’s get started right away.

Check out many of Train Simulator 2014’s latest features in this video: