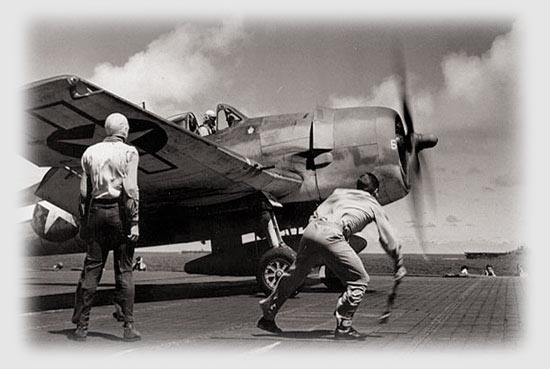 Over the years I have found that one of the really intriguing aspects of high-quality flight simulations is their ability to add another dimension to my understanding of aviation history. Back in early 2000, when I loaded Empire’s MiG Alley onto my PC, I discovered that games with the right mix of good physics/flight models, sensible AI and captivating campaigns could actually enhance my understanding of history and help to better “put me in the picture,” allowing me in some respects to see the nature of the conflict in the same way those who actually fought it did, years before my birth.

I have always been fascinated with the history of military aviation, but naval aviation’s role in the Pacific Theater of World War II has always held special interest with me. As a result, over the years I have amassed a considerable library of naval aviation books, including a goodly amount of titles focusing on the Second World War. Like many of you, I am eagerly awaiting the release of Ubisoft’s Pacific Fighters title, the first flight simulation focusing on my favorite theater of WW II air combat since Microsoft’s pretty yet disappointingCombat Flight Simulator 2 hit the shelves several years ago. With Pacific Fighters basis in the IL-2 FB/AEP engine, I think we can all expect to experience a more capable and enjoyable reproduction of WW II air combat in the Pacific with this title.

Now armed with the knowledge that history books and high quality flight simulations can have a synergistic effect on an aviation enthusiast’s understanding of aviation history, I’ve taken the opportunity to gather together some brief descriptions of some of my favorite books from this exciting theater of operations. If you’re as big a fan of aviation history as I am, I think you’ll find the following titles will enhance your enjoyment of Pacific Fighters — And vice-versa. 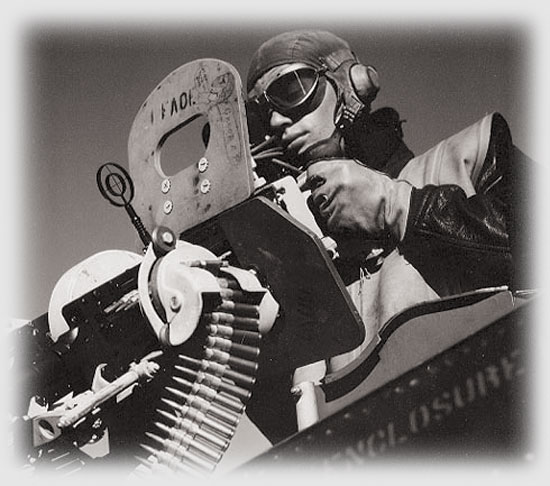