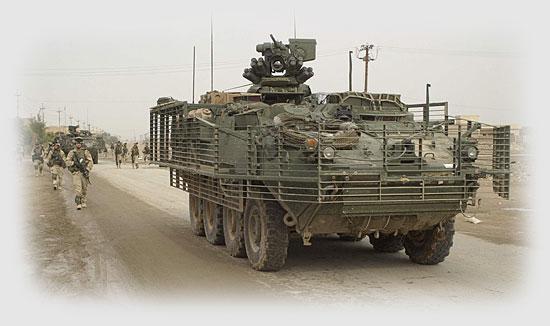 Q: Tell me a bit about yourself — how you joined up — why you did so — what you expected of the army when you joined.

A: Fairly long story which I won’t bore you with. I am originally from New York (born and bred). I grew up in the suburbs of NYC. As a young man I was consumed with playing sports (football, basketball, baseball, running track, volleyball) and had some success in each sport. I attended the State University of New York with a Bachelors of Arts in Political Science and played basketball for the University. I joined the Army because I had always wanted to be in Army since a young age and also a way to gain money for University (GI Bill). My father had been in the Army (both Active and Reserves) so I had a good understanding of the commitment required. I found quickly that I really enjoyed the regimented lifestyle, the teamwork, camaraderie and esprit. I couldn’t imagine having another profession at this juncture of my life.

Q: Do you have any long term plans, regarding the army, or will you leave before retirement?

A: I will serve at least twenty years (minimum to retire) but will most likely retire when I am either forced or I find that I know longer enjoy my work or I am of not useful service to my country anymore. I am one of those rare people who loves their work so I don’t think about retirement too often.

Q: Tell me a little about your military experience so far. What does your current job involve?

A: As an Armored/Cavalry Officer I have had anything but a “typical” career. I started out as a Tank Platoon Leader in an Armor Battalion in the Republic of Korea. Like many who served there, I suppose I’ve got a lot of stories, although most should probably be told over a beer (or two). I was stationed at Camp Casey which is in Tongduchon about 15 kms from the DMZ. I did enjoy my time there and thought the country was so much different than anything I had experienced to that date. The people and culture were interesting yet at times hard to figure out.

From there I went to an Airborne Infantry Battalion to serve as a Scout Platoon Leader, Cavalry Troop Executive Officer and S-3 Air. As a Captain I was assigned as a Brigade Assistant S3 of a Mechanized Brigade, Tank Company Commander, and Headquarters Company Commander in a Armor Battalion and finally as an Exchange Officer to The United Kingdom in support of the Tracer/FSCS collaborative project.

The Tracer project was the new Cavalry platform designed to replace the CVR(T) currently in use by various UK Formations still today. My primary job on the Project was two-fold I was the American Exchange Officer meaning I was working in the UK at the British Program Managers office providing advise on US Doctrine, Tactics, Technics and Procedures. I also served as a Subject Matter Expert Team Leader meaning that I headed up a team of soldiers that provided advise to primarily defense contractors on the best way the vehicle would be used which helped drive the design and functionality. Sadly the program was canceled due to budgetary cuts in the US .

An Interview with Mike Farmer

Hawgsmoke 2006: An Interview with A-10 Pilot Major Dan “Beef” Manning