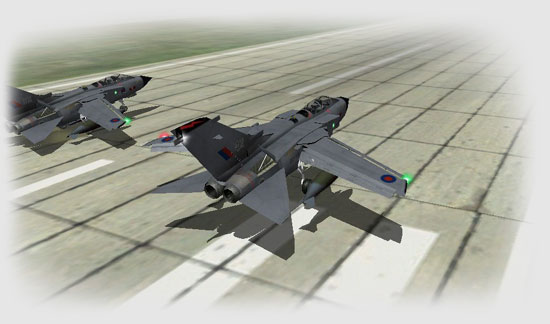 The return flight is uneventful. The British Tornadoes do a spectacular formation touchdown! I wish I could have seen it. I follow Col. Martin in, landing unspectacularly, but easily. The A-10 is such a joy to fly!

We taxi in, and he is waiting for me, with an offer for a drink at the O-club the Americans have set up.

“That was a fine piece of flying, Lt. Andreevna. The fireball from the bombs damn near caught you, though. Next time, you want to drop a little higher.”

“Our bombs, they blow things up, no?”

“Yes. Yes, they do.” He looked thoughtful. “Those parachute bombs of yours will prove handy. What other munis do you all have that can be delivered like that?”

“FAEs, huh. Interesting.” He took a sip of his drink and considered. “Ours are cluster munitions. Yours might be able to get dropped in hot and low, like you did today. It’s worth a thought. By the way, I’m sending a report to your commander. We’ll be proud to have you stay with us for a bit, if you’re game.”

“Da! We will kill many of the Sheikh’s men together!”

And my commander, he was also pleased, for he reported to the Defense Minister, and I am awarded the Order of Courage! One must have much merit for this award. I am most happy about this.

And Muqtadeh, he has not heard the last of me, not yet. I will fly again with the Americans…soon. 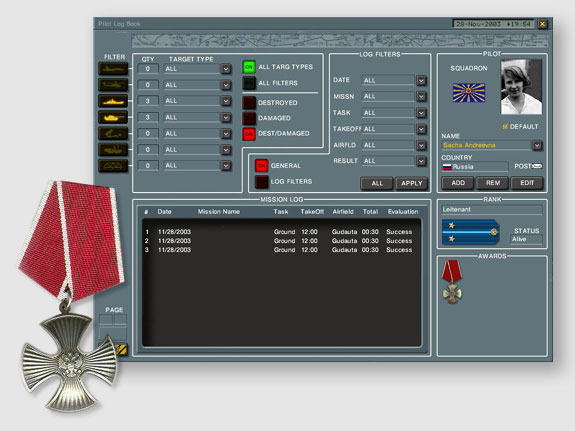 A LOMAC Mission Report: Quit Toying With Him, Sacha! Page 7