Thankfully the beauty is more than skin deep since the integration with DCS World means interoperability with Combined Arms, and a much more powerful mission editor with far more advanced features than what the legacy LOMAC / FC titles contained.

In multiplayer, the host decides which aircraft to include in their missions — that is the decision of the mission designer. FC3 aircraft do not need to be mixed with DCS aircraft. 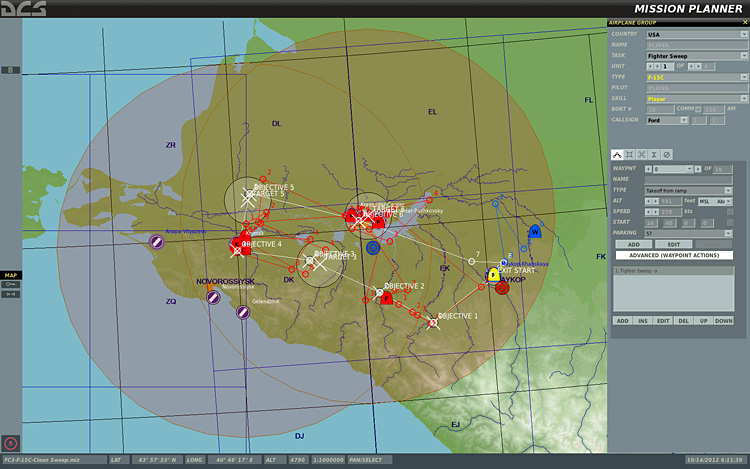 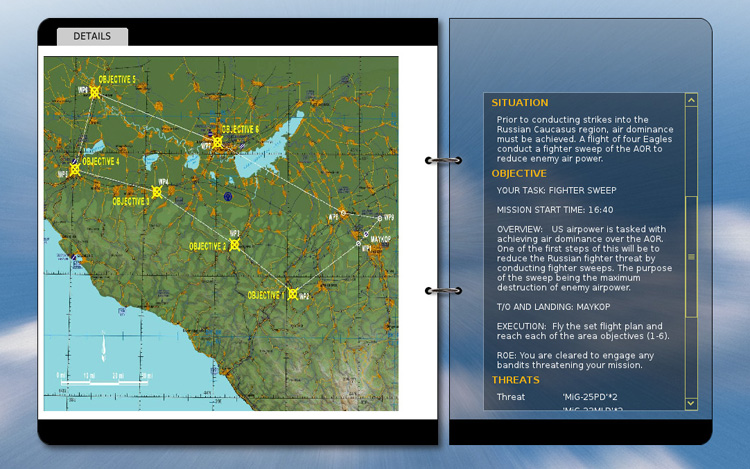 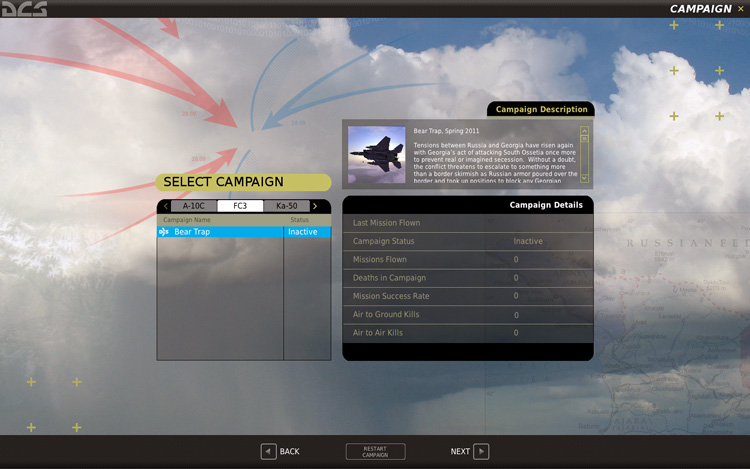 FC3 aircraft have a less mechanical feeling on takeoff and landing giving a more realistic overall feeling. DCS World components such as lighting halos, HDR lighting, and higher resolution ground textures, clutter, and scenery add to the FC3 experience in both stark and subtle ways. 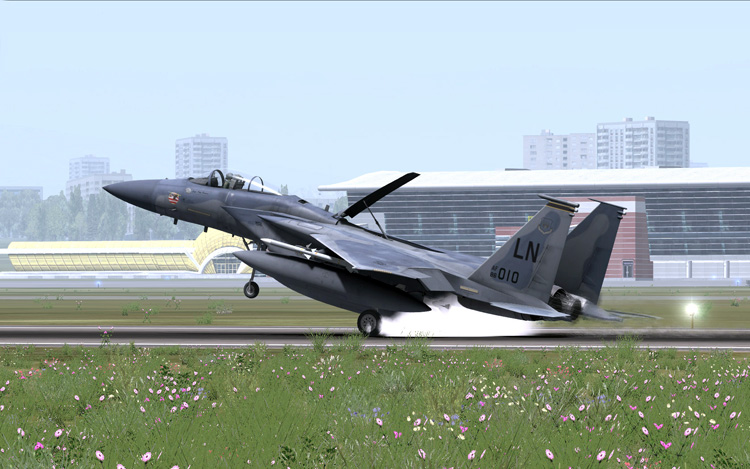 FC3 aircraft have a less mechanical feeling on takeoff and landing

Advanced flight dynamics for missiles has been added which should improve the performance / realism of FC3 aircraft ordnance. 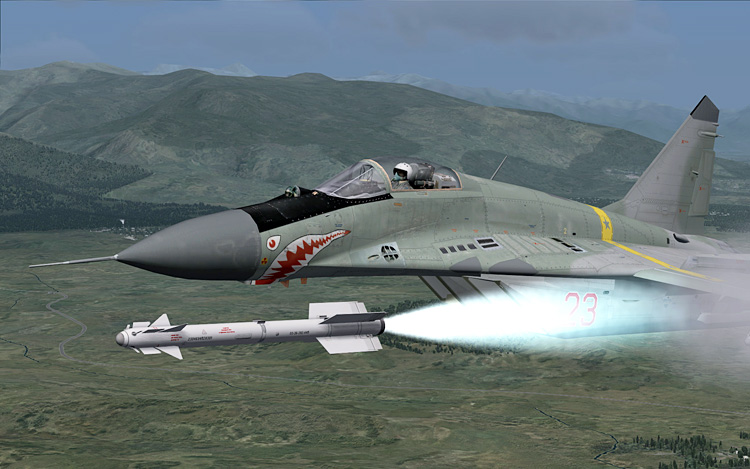 Due to the licensing arrangements with Ubisoft that are still in effect, users will be required to have an authentic copy of the original Lock On Modern Air Combat (LOMAC) in order to utilize FC3 content. There are downloadable versions of LOMAC available on Amazon published by Ubisoft for $9.99 USD. Those pilots that retained their original Lock On CD-ROM will be able to use it to authorize FC3content.

Flaming Cliffs 3 will have the same minimum and suggested system requirements as DCS World. Those requirements are available hereat the DCS web site.

Based on the latest information from Eagle Dynamics, the release date should be sometime in the next several weeks. SimHQ looks forward to presenting a full and comprehensive review of Flaming Cliffs 3 for DCS World when it is released in final version.