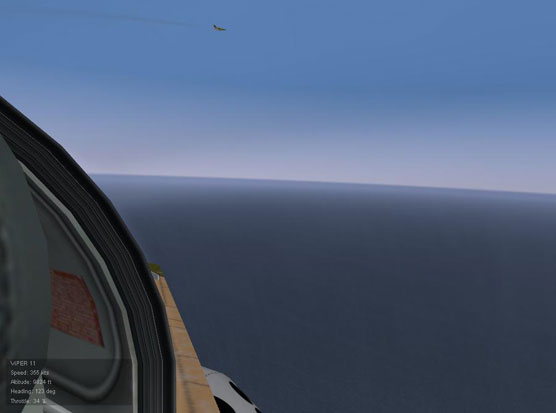 The flight home was as uneventful as the trip to target. We never did find out why the U.N. forces did not respond to our sortie, and I am glad we did not face them in the air that day. 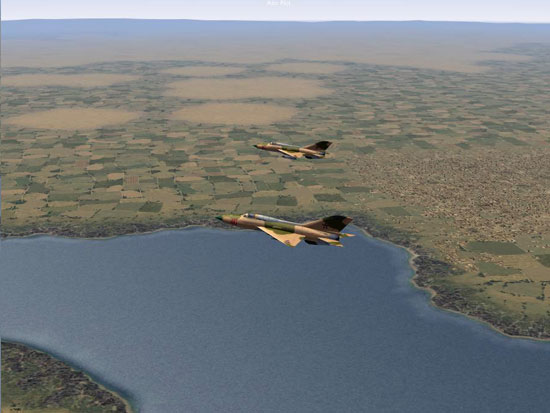 There have been many missions for me since that day. From Paran, I went to our advisory group in Ethiopia, and from there, to the test group at Saki, and I was an exchange pilot to the American Air Force later. Before Abkhazia, I flew support missions in Chechnya, and I trained with the Moscow PVO. Years later, I received designation as sniper pilot, the best of our pilots, much like your Top Gun naval aviators. 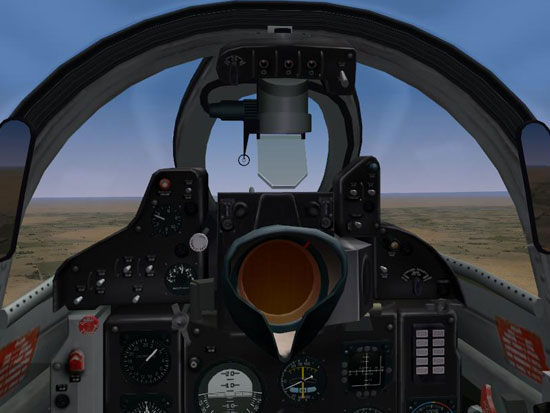 I have flown many aircraft. But one never forgets one’s first love. I learned the MiG-21 at my father’s knee. Like him, I flew one in combat, though only a very few times. But I will never forget the aircraft, those I flew with in Paran, or those who trained me so well. 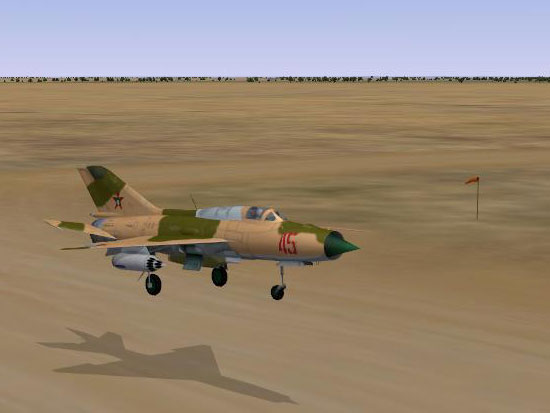