Fans of racing simulations have nothing to complain about, having received more new releases than anyone else.

SimBin came up with two genuine winners, even if one turned out to be a mixed marriage. GT Legends brought American muscle cars and European racing thoroughbreds together in a mélange of realism and arcade racing. Without a solid damage model, but convincing physics, it seemed to make racing the cars of the 60s and 70s as entertaining as watching Jimmy Carter fend off an attacking rabbit with a boat paddle. GTR took the same concept and brought it into the current day and age. Featuring state-of-the-art cars, it let us try the same thing at a lot higher speed and better control over the road. The only way you can get a better feel for the tracks is get out of the car and snuggle the asphalt. 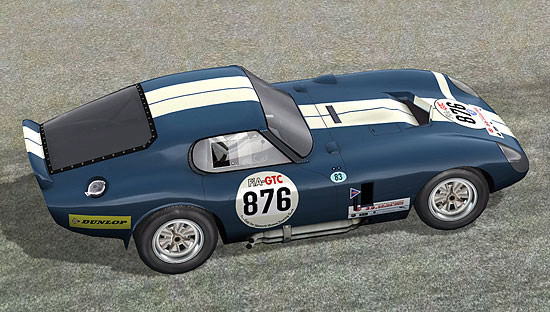 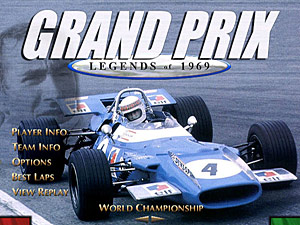 The king of racing sims, Grand Prix Legends, returned and slew the dragon of low eBay sales with the 1969 F1 mod.

While we never did see a full launch in North America of Richard Burns Rally, it still won our 2004 SimHQ Sim of the Year award. It is our sincere hope that since Richard has passed away, this marvelous sim doesn’t fade into history. It deserves much better and a far wider audience.

Anyone who’s done any off-the-paved-road driving in Texas can appreciate the athleticism of rally drivers. As a matter of fact, Graphsim (based in Addison, Texas) released Cross Racing Championship 2005 this year. This begs the question: did they accurately model the Darwin’s Waiting Room that has evolved from the LBJ Freeway in North Dallas?

rFactor also came along, proving that a real physics engine for fake cars can be just as immersive. It threatens to become the SFP1 of the racing simulation genre, boasting open architecture and full support for modding. This guarantees that we’re sure to be in the middle of a NASCAR Busch Series race only to be overtaken by an Avocado Green Mercury Grand Marquis station wagon. 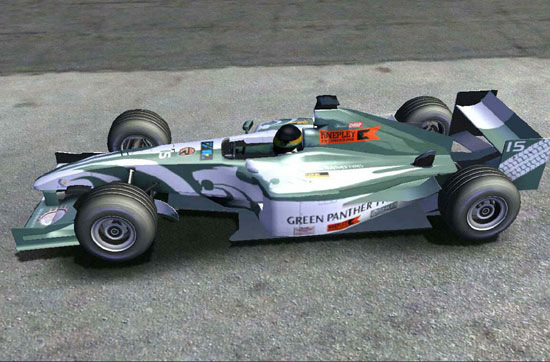 As a Christmas present to all the gearheads, Ralph Hummerich released his latest Formula One mods for F1 Challenge to include the full 2005 racing season. If you thought the sniper duel in Enemy at the Gates was agonizing, it won’t be anything compared to the dueling eBay snipers this latest release will cause. With this title already as scarce as original thoughts from television programming execs, look for the price to get driven somewhere north of $70 (USD). 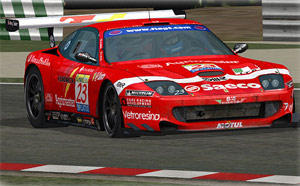 Live For Speed continues to impress anyone that comes in contact with it, and though it is only in a beta state of readiness, McGonigle swears it’s in better shape than some retail releases he’s seen. According to him, it has a damage model so real that when you hit the wall, your car handles the exact same way your car did when you loaned it to your brother-in-law.

And finally, Electronic Arts proceeded to release an unfinished product with a flourish of trumpets, hoping no one would notice that NASCAR Sim Racing, (or, the ‘ultimate NASCAR sim’) had problems. Now that a dedicated NASCAR Nextel Cup mod is in the works for rFactor, it remains to be seen what EA will do after spending all that coin on the NASCAR license. Legal troubles seem to abound for this genre, but this seems to be part and parcel for the NASCAR fan. Just look at Tony Stewart. His career is on the rise, and he probably won’t punch out another driver for at least another year. 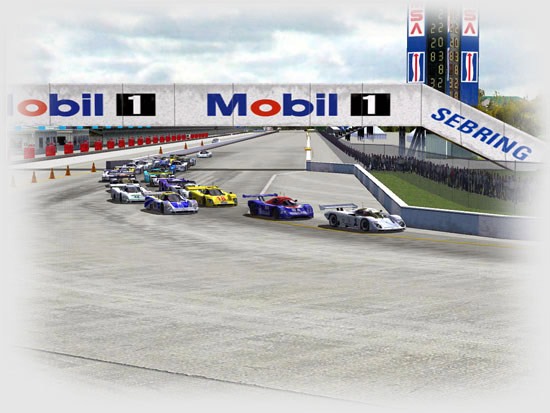