Bohemia Interactive has delivered the next anticipated content release for their popular combat sim, Arma 3. Jets gives players access to three new aircraft, an unmanned drone, and a new Showcase scenario. As is usual with DLC releases, the devs have also released a free platform update to the game, tweaking various features and adding some new gameplay elements. Notable in this platform update is the massive aircraft carrier “USS Freedom,” which allows for take-offs and landings to and from its large structure.

The Jets DLC is supported by the 1.70 platform update, which features new content and features. This platform update is free for all owners of Arma 3. Its highlights include: 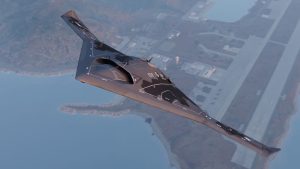 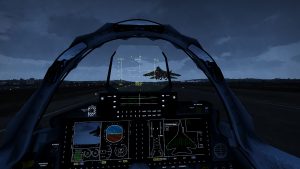 Unfortunately, Jets has been met with somewhat mixed opinions. Some players are pleased with the new aircraft additions and sensors overhauls, while others are critical of the new carrier’s role and question the overall usefulness of fixed wing gameplay. There have also been some criticisms levied at the DLCs ‘bugginess,’ as well as comparisons to Arma 3’s popular mods, which some argue function better than the DLC content. Overall, your mileage is likely to vary. Regardless of the early opinions circulating around the web, Bohemia Interactive will no doubt continue to iterate and update Arma 3 in the coming months, ironing out issues and adding even more content.