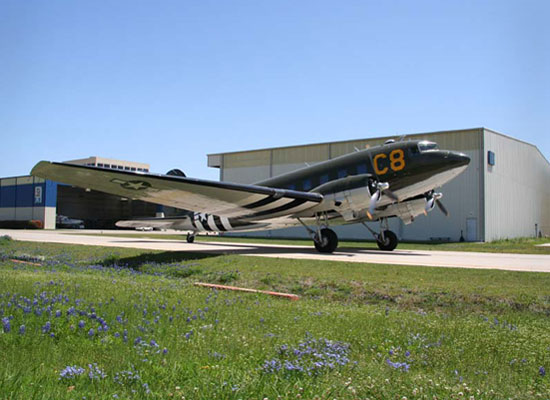 Being a staffer for SimHQ may possibly be worst paying part-time job ever, but it provides perks and privileges that I don’t think you can find anywhere else in the world. The last time I got a call from Doug Atkinson sending me on location, I flew to Denver and easily made up my hotel bill by winning a free ATI video card in a raffle.

This time, it was close enough to drive. Specifically, I was headed to the Cavanaugh Flight Museum, a facility dedicated to maintaining flyable warbirds from as recent as the Vietnam War for the benefit of the general public. What they really are, actually, are guardians. We’ll talk more about that in a minute.

The Cavanaugh is nestled comfortably in one of the busiest (and most crowded) GA airports in the area, Addison Airport (KADS), located on Claire Chennault Drive. Likely, it bears this name because the Cavanaugh has one of the last flying P-40 Warhawks in existence and it bears the livery of the personal aircraft of one Charles Bond, one of the last surviving members of the fabled American Volunteer Group, the “Flying Tigers”. 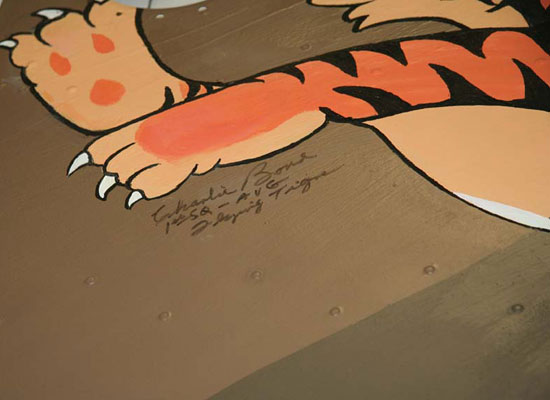 The Cavanaugh’s atmosphere, once you enter the hangars, verges on being much like a church. Guests can get within feet of some of the most famous warbirds from World War I, II, and Vietnam. The Cavanaugh has the distinction of caring for the last flying Heinkel He-111 bomber in the United States. There were two, but one crashed en route to an air show in Montana, killing the pilot and co-pilot and totaling the aircraft.