We were able to get in some limited multiplayer testing on a member server and the G2 server which is running (ostensibly) at all times. Initial attempts to connect to the G2 server were met with no response or an error message (familiar to those of us that played EECH multiplayer) “failure to enumerate groups”. The next day I was able to connect with no problems and have since spent probably around 10 hours playing on their server. I’ve seen various problems with the G2 servers including games that aren’t accessible, servers not dropping player’s names that are no longer playing, and occasional server crashes. 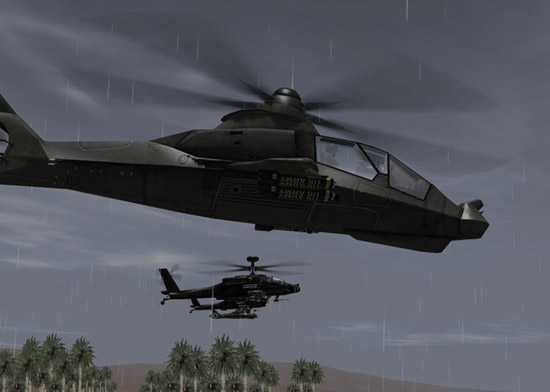 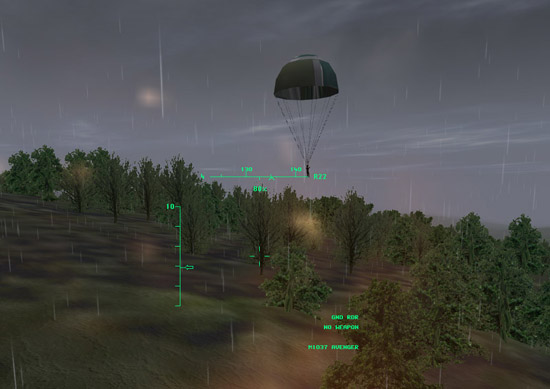 You do have to open some ports in order to allow EE2 to access multiplayer servers through your firewall. I’m no genius, and I hate messing with this kind of thing, but it took me all of about 90 seconds to make a couple entries in my Windows firewall settings and I was squared away. 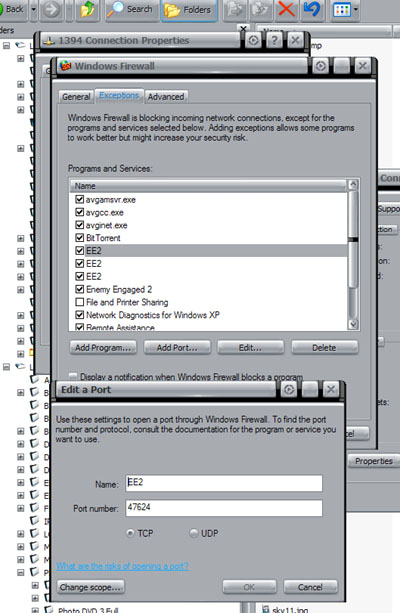 Once you allow access to the Internet for the program you can go to anyone that is running a dedicated server game. Just go into the multiplayer setup page and enter the IP you wish to play on and the game should show up in your campaign and/or skirmish list in green text. 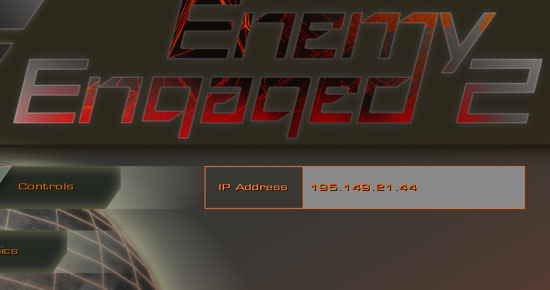 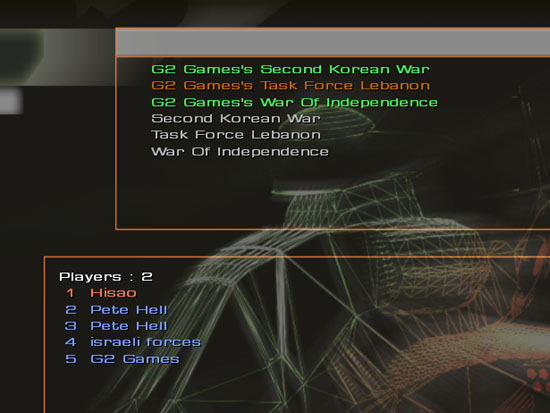