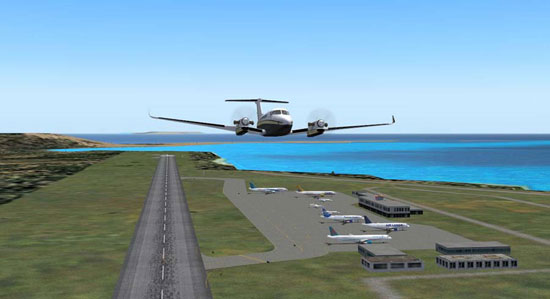 Not long ago, I stopped flying combat simulations. Not because I suddenly converted to pacifism. I can only take Bob Dylan’s voice in two-minute dosages and because it would really suck to get my multiple-pierced ear caught in the door of a Beechcraft Baron 58.

No, it was more of a realization of reality, if that makes sense. While flying around in some of the combat simulations, I became acutely aware that a combat simulation, any combat simulation, is an educated guess. Most of the time, I feel that combat simulations gloss over the actual complications that arise by simply firing up a Cessna. A combat flight simulation that includes every last little nuance of aircraft management would be a technological marvel, and a complete financial failure. 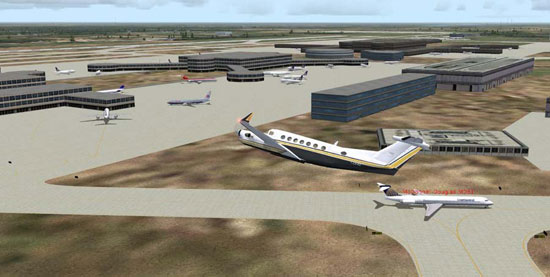 Anyway, I’m not — nor have I ever been — a military pilot and I’m not sure that our nation’s security could’ve handled it, anyhow. However, thanks to the FAA’s new Sport Pilot Endorsement, I do have a shot at flying something larger and more sophisticated than a paper airplane. I hadn’t flown a civil aviation simulation since Microsoft’s Flight Simulator came on 5 ¼-inch floppies, and since that time, I scoffed at anything that didn’t allow me to act out my greatest desire to turn Soviet-made military hardware into gently smoldering piles of wreckage. This did little to help me realize my even greater desire to become a licensed pilot.

It was with a little shock that I found FS2004 under the Christmas tree this last year courtesy of my wife. That was the second shock. It’s rare that my wife does anything to encourage my gaming habit. So, to be kind, I installed it, fired it up (“See, honey? It’s a great gift!”), and began playing around with it.

The more I flew it, the more I became convinced that I’d found something that I could truly enjoy. The constant terror of structural failure due to the impact of a surface-to-air missile was gone, leaving only the fear of making a smoking hole in the ground. I was free to concentrate on the mechanics of flying, and I noticed something else… it felt more like flying than anything I’ve ever had on a computer. 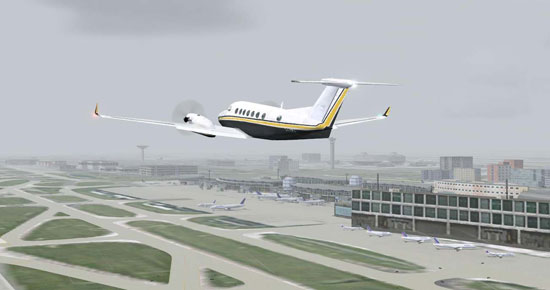