Far removed from the bureaucratic constraints of the regular US military, the Ravens lived a raucous lifestyle that exceeded anything that Hollywood could dream up. Operating out of short landing strips literally hacked out of the jungle, they flew and supported airstrikes against communist Pathet Lao as well as regular North Vietnamese troops all along the Trail. 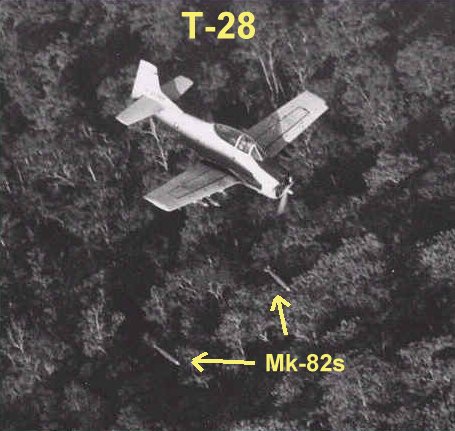 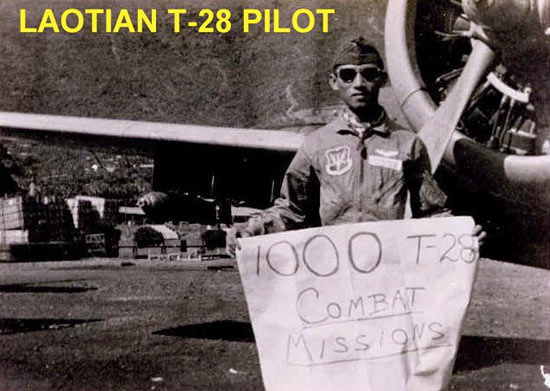 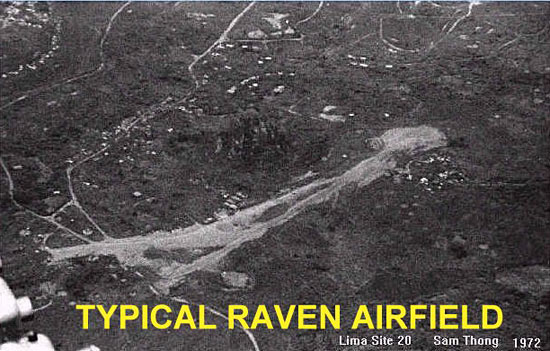 The Ho Chi Minh Trail wound its way down from Laos into Cambodia. The Viet Cong and North Vietnamese established bases in Cambodia from which they would enter South Vietnam. If pressed hard by US or ARVN troops, the communists would turn and flee back into Cambodia. Since Cambodia was supposedly neutral, the communists knew that the US and ARVN forces would not follow them across the Cambodian border. By the late 60s, that was all changing. The newly elected US political administration was willing to expand the war by taking away the Cambodian sanctuaries. US and ARVN forces moved into the area supported by USAF FACs known as the Rustics. The Rustics flew the O-2 and OV-10 aircraft. They often operated with French-speaking interpreters to be able to communicate with friendly Cambodian ground forces who were also fighting the communist forces. The Rustics operated day and night over Cambodia…their nighttime call sign was ‘Sleepytime.’ 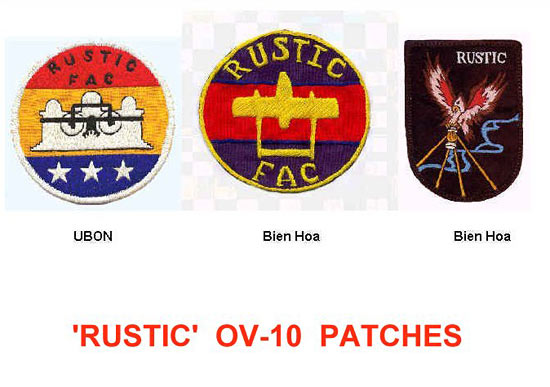 The expansion of the war into Cambodia led to the final phase of the conflict. In the last section of this article, we’ll look at how CAS continued to evolve in the face of continued enemy penetration of South Vietnam.