The single player aspect of this game is huge. You have two tutorials, one for land and one for sea. You have multiple single player missions, and then two campaigns. All are very well done. 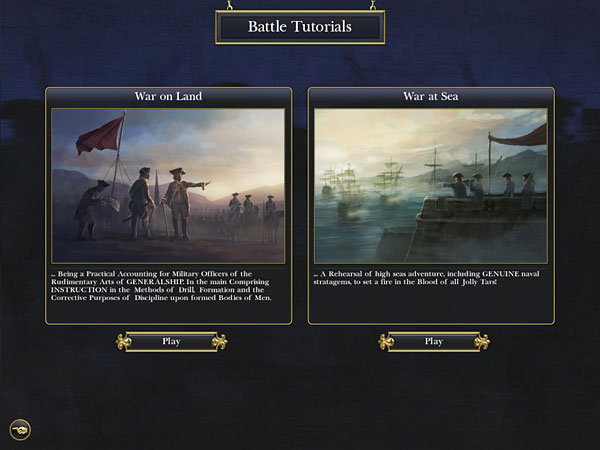 After the two tutorials, you have a choice of the two campaigns discussed later. Alternately there is the “Play Battle” option that will bring you to a screen where you can select a land battle, a sea battle, a siege battle (where you either attack or defend a stronghold), scenario missions (which unfortunately is only one land battle and two sea battles).

I loved the scenarios from the past Total War games and was disappointed only to see three of them included. I would have preferred many more.

And then finally, the saved battles. These are supposed to be replays or battles you’ve done and saved, but this feature seems to be buggy. The game crashes each and every time I try and load one. Definite “first patch” material. 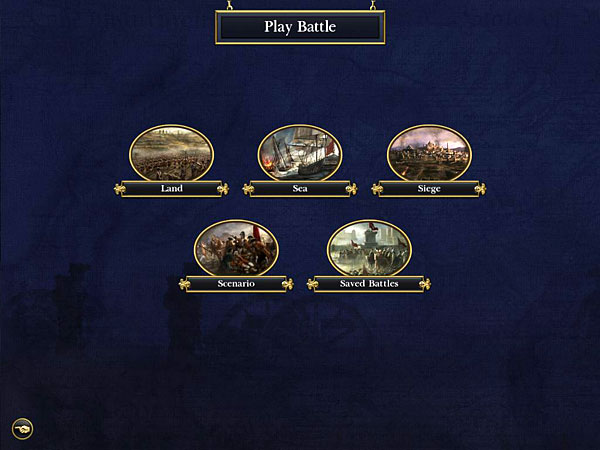 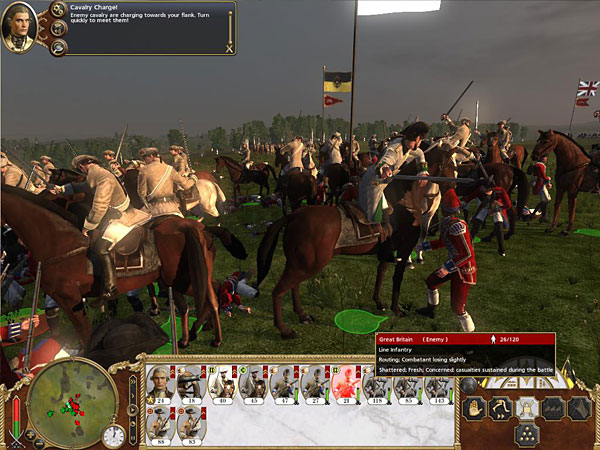 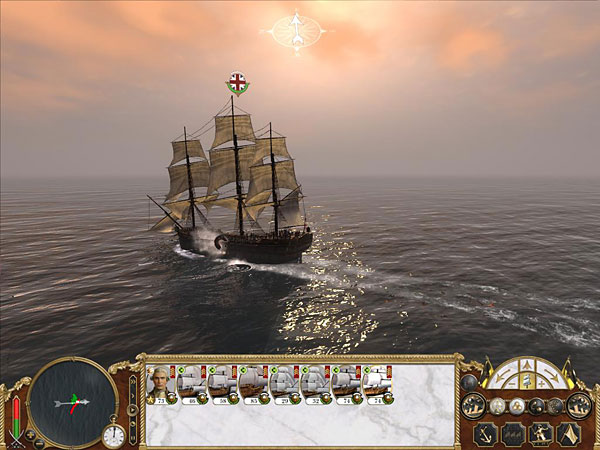 Click here to see a slideshow of screenshots with various scenes from the land battles.

Click here to see a slideshow of screenshots from naval-based battles.