To progress through the multiplayer, you will earn Experience Points online by killing your opponents and you will increase in rank with more “XP” earned and you will unlock weapons, perks and weapon add-ons as you progress. There are no achievements for multiplayer, instead there are challenges, such as getting x amount of headshots with an M16, shoot down a helicopter with an RPG and so forth. The spawn system will switch locations around a map, and will spawn you near friendly forces and not too far from the action so you will be less likely to trek for distances to join the action. It’s not a perfect system as you might spawn near an enemy and you will not have a few seconds of invulnerability as most games have so you might die occasionally when you spawn. There are a few odd bugs in the multiplayer part. One time 7 or 8 of us SimHQ’ers were in a party and tried to go on Live to play on a server, but we would lose 2 or 3 players every time we got into the server. I haven’t noticed any problems with 6 players or lower though. 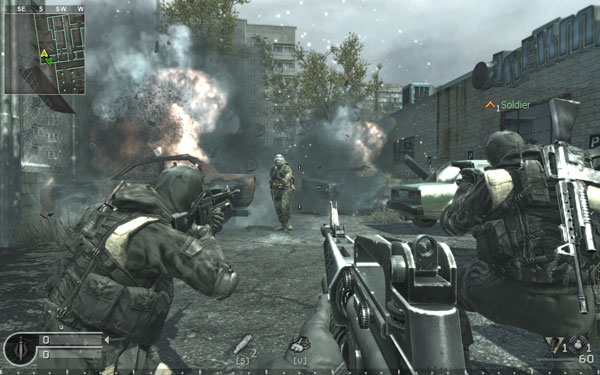 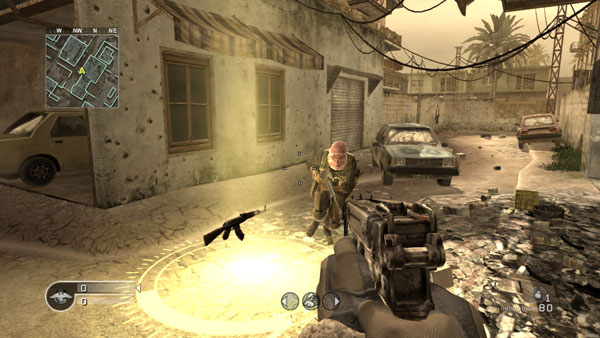 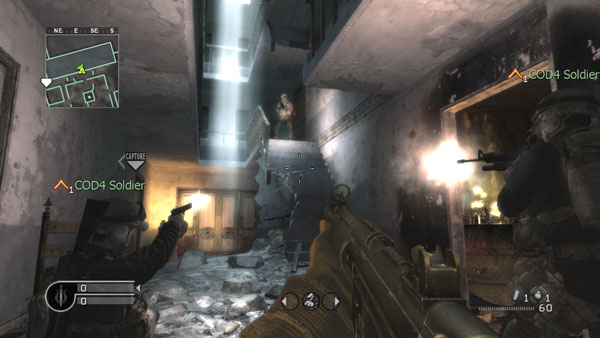