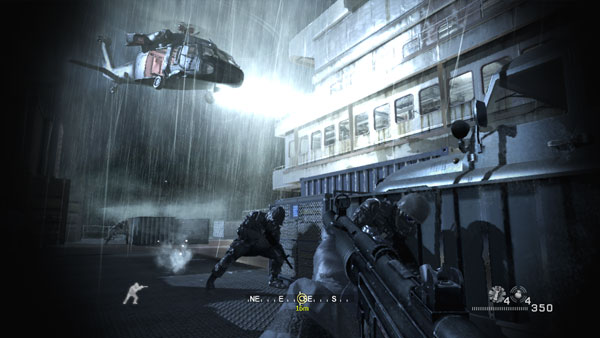 Infinity Ward was smart enough not to change a winning formula, only enhancing the game where it was needed. Multiplayer is better then the previous games, and as I have grown tired of WW2, the game experience is much better and more polished, but the game is still Call of Duty with an M4, instead of a Tommy Gun and with a lot of scripted events. 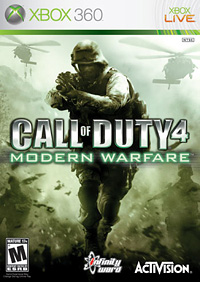 If you’ve played the previous games, you know what you will get, and if previous games were not your cup of tea, then maybe Modern Warfare won’t suit you. If you’re after a more serious tactical shooter, stick with GRAW2 or Armed Assault. Don’t buy it exclusively for the single player part, you might be sorely disappointed due to its short length, but it’s a single player experience that needs to be experienced as it is one of the best around with the intensity and quite memorable cinematic moment’s that makes up for its short length. I’ll be sure to play it more than once, but it is the multiplayer where you will get the most out of your money.