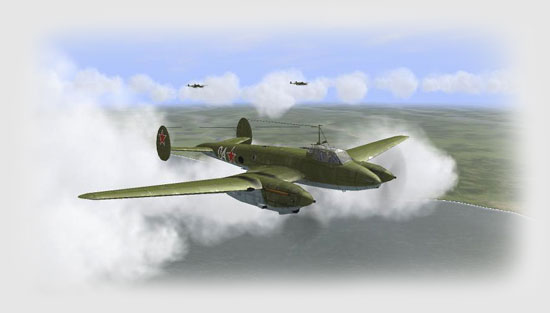 The answers to the questions posed at the beginning of this review are still subjective, and my answers should be fairly evident already, but some clarification is probably in order. Does FB’s improvements justify the cost of a completely new game? The short answer is… I think so. The Dynamic Campaign alone is almost worth the retail price! The other very desirable additions and worthwhile improvements more than justify it’s release as a stand alone game; features like increased versatility in custom skin use, higher resolution skins, The Bombardier/Gunner function, improved graphic features and new aircraft types does indeed make IL-2 Forgotten Battles a completely new game.

The second question is: “who would enjoy this game? Is FB only for hardcore Sim Pilots — or can a new guy play it without becoming overly frustrated?” Fortunately, FB is very well built. That means the realism settings can be simplified so an inexperienced PC pilot can comfortably learn, at his own pace, how to become a virtual air combat killing machine. The already proficient PC Fighter/Bomber Jock will absolutely love the realistic challenges the more difficult settings provide. Surprisingly, FB has so many playing modes and levels that it really has much to offer everybody interested in this genre of combat flight sim, no matter what their level of experience.

I love prop combat flight simulations. There’s something satisfying about a ‘guns only’ fight that’s lost when high-tech air-to-air missiles are introduced. Forgotten Battles does a fantastic job of fulfilling my desire for a realistic prop sim. There is only one area that I have concerns about… What was the rational behind choosing the same basic ‘location’ for Forgotten Battles as IL-2? I’m just guessing here, but I would bet most of the ‘target’ customers are located in Europe and North America. I wonder if a significant percentage of the US/European market will pass on FB because of the selected subject matter. There is a reason most of these ‘battles’ were ‘forgotten’ in much of the west! Most folks I personally talk to locally would rather have FB in another WW2 region. Why not change the theater to North Africa, Western Europe, The Mediterranean, the Pacific or Southeast Asia? Those WW2 theaters had units like the USN, the AVG, the RAF, the RAAF, the RNAF, and the Imperial Japanese Air Force/Navy. That could be VERY interesting! Hopefully that will be Oleg’s next endeavor!

Hardware used for this Review

Forgotten Battles ran very well on this machine although I could not get all the graphic settings to maximum without causing a significant frame rate hit. I did not do any frame rate tests, but it was always fluid and playable except near ‘perfect’ settings. The only problem I experienced were occasional pauses when running in OpenGL, and Direct X solved it.

FB also ran well here too but I had to be careful of my graphics settings in order to insure constant, stable, and playable frame rates. I would consider this machine about the minimum hardware requirements for FB. 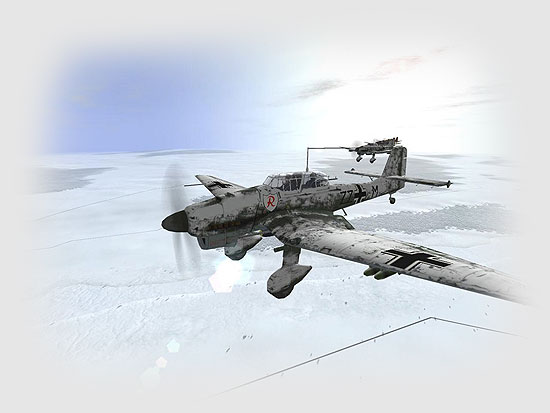