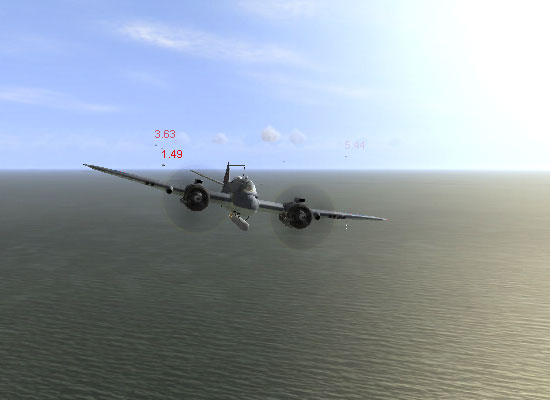 There’s absolutely nothing wrong with a “fly there, bomb that, fight these” mission. However a whole campaign full of co-alt, equal numbers fighter merges can get a bit samey. So what else can we think of?

The main thing is to give the player choices. You tell him the right choice in the briefing and then tempt him towards the wrong one. Tempt him with an easy kill when he should be watching the bombers or his flight leader and, especially if he is playing full real, he will have a memorable trip when the next pair of fighters show up.