“PHASE ONE of my battle plan started off way too slow. My troops meet heavy resistance in the nearby towns with independent forces. In about an hour we had 3 towns captured and secured. We still had not located the enemy base or even encountered the enemy themselves yet.

A little too late, but I decided to send one team on an early recon mission to circle the island in a vehicle in an attempt to get an idea where the enemy was. Any contact with the enemy would be noted on the map so I could see the big picture and where they were concentrated and moving. 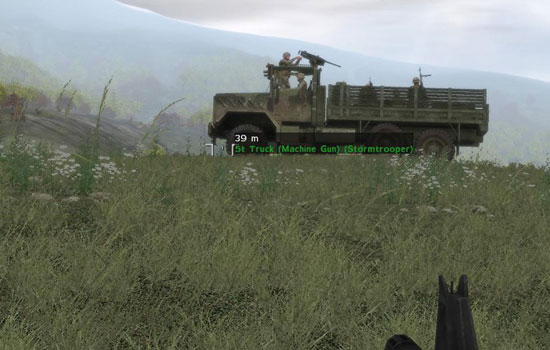 PHASE TWO started off strong, and I thought for sure we would be getting a win quickly. The base was defended and protected very well. We had just captured a helicopter pad, and so I issued orders for my teams to start buying and taking NH-6’s in a starburst around the island to locate the enemy base.

Eventually the enemy base was spotted, but their anti-air defenses were strong, and our birds couldn’t get close enough for any kill.

I then ordered a covert operation on foot for one team to enter the enemy forces, locate the HQ vehicle and mark it for an all out attack.

I started requiring gunships instead of scout choppers. We had such an abundance of money — more then I could spend — so I built up the base and went against my first plan of ‘no artillery’ and bought 8 pieces. 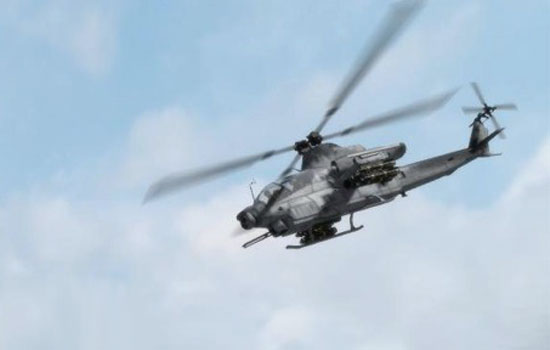 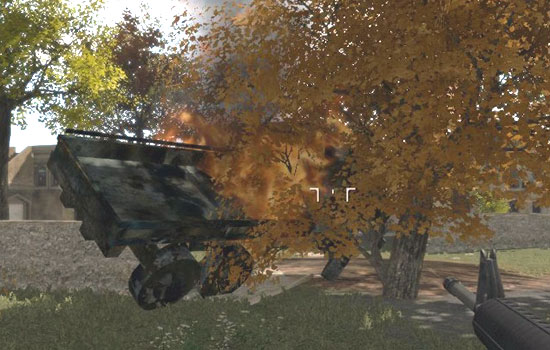 PHASE THREE was supposed to be our victory. I stopped all work on capturing and defending towns and bases. I had a huge base of my own with 3 barracks, 2 light vehicle factories, 1 heavy factory, and 3 air fields. Along with 6 machine gun nests, 4 AT positions, and 6 AT platforms and of course the 8 pieces of artillery. 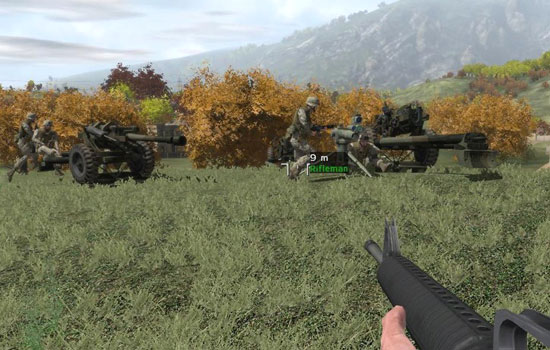 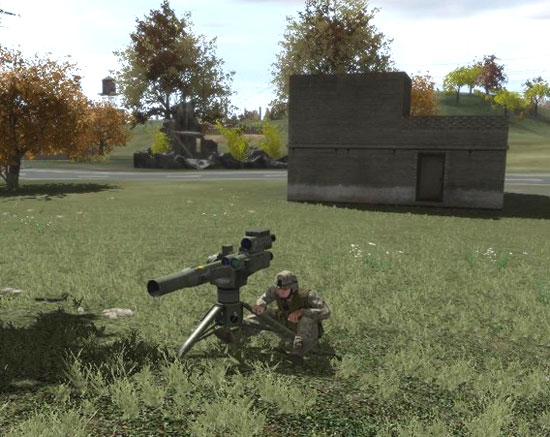 The scouts in the enemy zone identified the targets of opportunity and I rained steel with my 8 piece artillery. I kept getting reports of massive hits from my scouts but later didn’t see that in the AAR results, with only 1 vehicle kill. Bad reports, bad Intel, who knows.

Capt. Adlabs observed and reported the enemy HQ vehicle on the move. I marked it on the map and another volley of steel fell… but no luck with a hit.

I believed that we had the enemy contained in the south of the island, so I drew a line in the sand telling my troops not to let anyone across that line.

We kept sending wave after wave of forces into the area of the enemy HQ, but their defenses held strong and we could not penetrate deeply enough.

From what we saw, Nixer laid waste to our air units with his KA-50 and eventually Dec added to the enemy KA-50 force.” 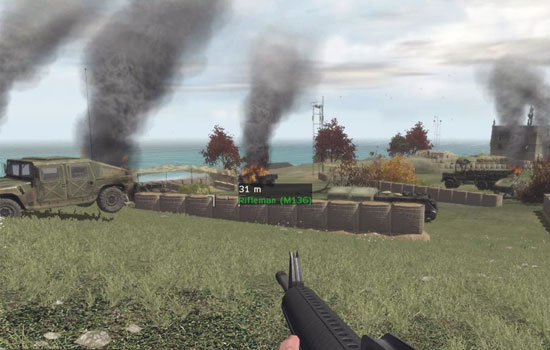 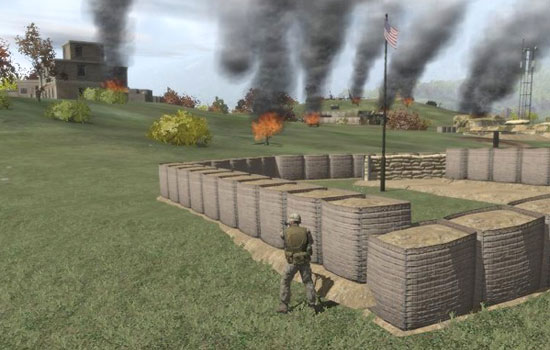